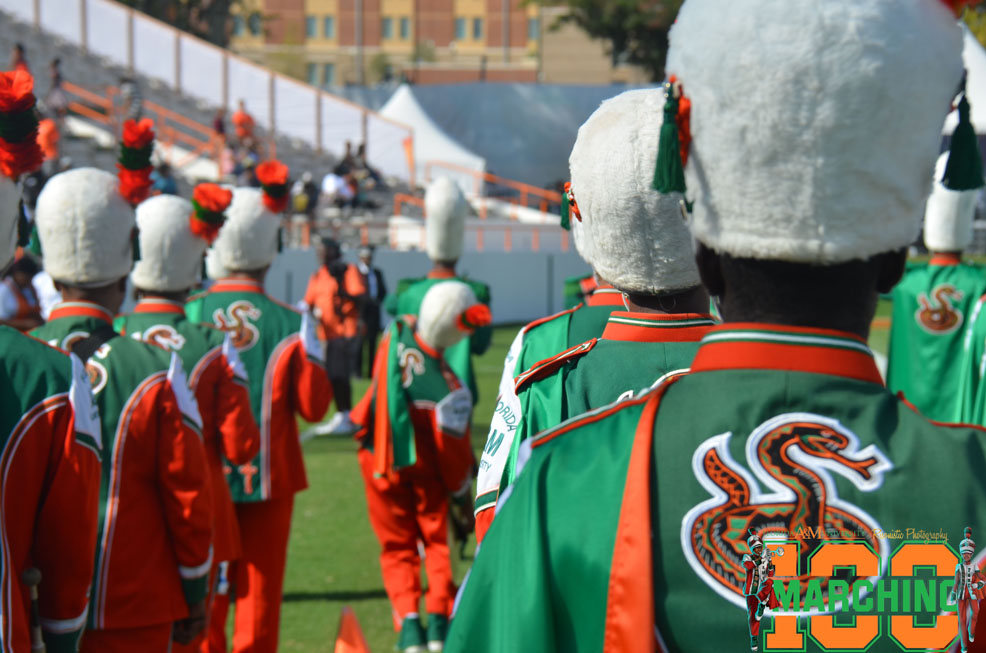 One of the great things about the HBCU marching bands are how traditions are passed down through the decades. This classic performance by the Florida A&M University Marching 100 from 1964 is a perfect example of this.

The ‘Hundred’ were performing at halftime of the NFL ‘Playoff Bowl’ game. Back in the day (1959-69) the losers of the NFL semifinal game played in the Playoff Bowl, which Packers legendary coach Vince Lombardi, deemed “The s*&t bowl.” Lombardi thought the game was for losers, and eventually, his influence over the league forced them to discontinue the game. So, when the NFL-AFL merger formed in 1970, the game ended.

Nonetheless, those who follow the rich tradition of HBCU bands know they were regular performers at NFL games, and even Super Bowl games over the years, before the NFL went to bringing in big time performers. And where ever they played, even in the Playoff Bowl, HBCU bands were gonna show up, and show out.

This performances of the Hundred is really outstanding. You see some of the same traditions of the band that you will see in today’s performance, which is one of the reasons so many of the HBCU bands are so prolific. This was a time when the FAMU band consisted of all males, as well (the band became co-ed in 1974).    Note the precision marching, musicianship, and, of course, their spelling binding ‘Slow One’, death march entrance.

Although the black and white film is a bit grainy, you still get a clear understanding of why the Marching 100 are one of America’ greatest bands. Also, if you have any classic footage of your favorite HBCU band that you would like to share, send us the link at the @AfAmAthlete, and we will get it up.

In the meantime, enjoy this classic performance from more than 50 years ago.