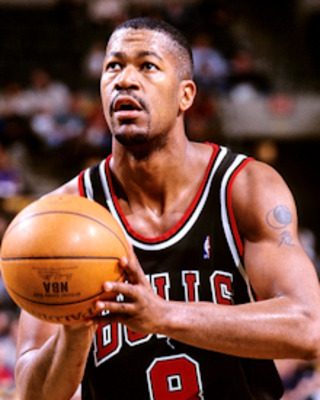 Three-time NBA champion Dickey Simpkins sat down with D.C. talk show legend Butch McAdams on the latest edition of ‘In And Out Of Sports’.

Simpkins played his high school ball at Friendly High in Fort Washington, Md., and he was part of one of the most talent rich eras of basketball in the DMV, which also featured Michael Smith, Lawrence Moten, Randolph Childress and Grant Hill.

Simpkins went on the play in college at Providence, where he was one of the top players in the vaunted Big East Conference. In 1994 Simpkins was the No. 21 overall pick in the NBA draft by the Chicago Bulls.  Simpkins and Butch discussed his time playing with the Michael Jordan, and his thoughts on the ESPN documentary, “The Last Dance.’

‘In And Out of Sports’ is brought to you by Dr. Edward T. Buford III, Horton Funeral Home, and the Athletic Republic.