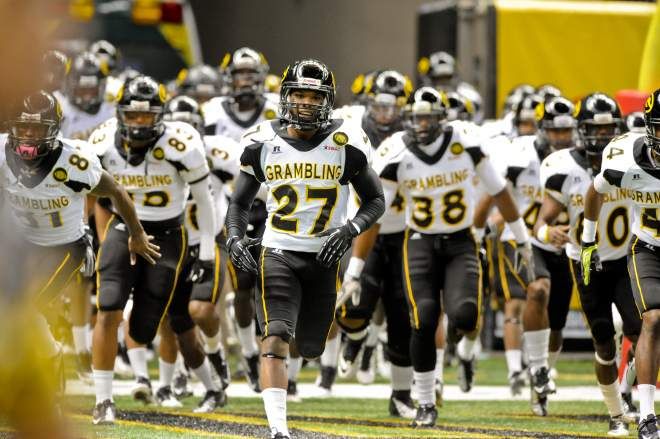 By Roscoe Nance, For TheAfricanAmericanAthlete.com, 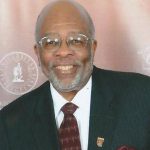 Grambling State reaffirmed its claim atop the Black College Football world – and carved out a place among the greatest programs in all of College Football – when ESPN selected the G-Men among its Top 50 programs of all time.

The ranking was done in conjunction with the 150th-anniversary celebration of college football which started in 1869 when Princeton and Yale met. Grambling is No. 25 and is the only HBCU in the rankings. The G-Men are one of seven FCS programs and 14 total programs below the FBS level to crack the top 50 and among five FCS programs in the top 25. 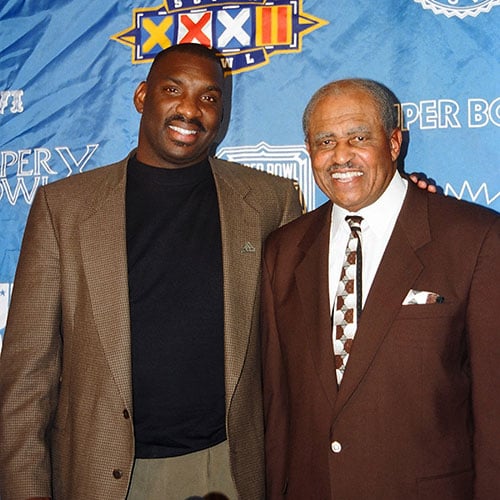 “That is huge,’’ says Grambling Director of Athletics David “Rusty’’ Ponton. “When you think of all the programs in the country, we are ranked in the top 25. That speaks volumes. That speaks volumes for Coach Eddie Robinson, Doug Williams and all those coaches who have sustained and maintained our football program.’’

The rankings were done by ESPN’s Stats & Information Group headed by producer Brad Edwards. The goal, Edwards said, was to honor the accomplishments of teams across 150 seasons and all divisions, while rewarding successful programs at the highest level in the sport’s most competitive era, which would be the last 50 years. Integration and scholarship limits have made it so, he says.

“One of the themes has been to reduce the recency bias as much as possible,’’ Edwards says. “We know it’s going to seep in. The point of that being to acknowledge the full 150 years and not get so absorbed we what we saw ourselves to the point we just ignore what happened in the early years of the sport. The other part is acknowledging all of the great teams, coaches and players from the smaller divisions that even today don’t get very much attention.’’

Teams were judged by winning games and winning championships because those records exist back to the early years. Some early game outcomes are disputed between teams; National Championships are subject to greater debate. The NCAA decided that issue with its official list of major college champions.

Adjustments were made for national championships won below the FBS level and before the poll era. Those titles were counted at 50%. Winning percentages for teams when they weren’t Division I were reduced by 10% 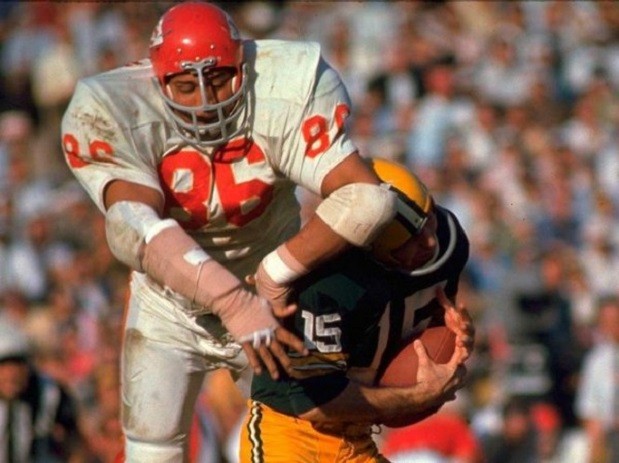 Grambling’s Buck Buchanan is one of the NFL’s greatest defensive linemen.

“Based on the formula they used covering 150 years, to be in there with all those major college programs that have resources they had to support programs for many years, I think that’s a good spot,’’ says James “Shack’’ Harris, who led Grambling to a 24-5-1 record, three SWAC co-championships and a Black College National Championship as the G-Men’s starting quarterback from 1966-68.. “I feel if you take our program at our strongest years, I think our program would be much higher based on what we accomplished and how it was built by Coach Robinson and developed into one of the top schools in the country.’’

Grambling was at its peak from the mid-1950s through the mid-1980s. During that period, the G-Men won or shared 15 SWAC championships and eight Black College National Championships and won at least nine games in 15 different seasons. They finished lower than third in the conference only once in all those years. The G-Men’s National Championships were not taken into consideration because there so few that they were competing with, Edwards said. However, he pointed out that from 1919 to 68 that Grambling was No. 6 or No. 7 among all teams.

Robinson built the Grambling program virtually from the ground up through his coaching acumen and sheer will power after taking over in 1941 as a 22-yer-old newlywed. He was everything at Grambling. In addition to coaching the football team, he coached the women’s basketball team, was the director of athletics, lined the field before games and wrote game stories for the wire services after they ended.

Under his tutelage, the G-Men became the most recognizable HBCU football program in the country and a feeder to the NFL. The G-Men had a record 43 athletes in NFL training camps in 1971, and more than 200 spent time in the league.

“Being ranked that highly says a lot about the program that Eddie Robinson built,’’ says Lut Williams owner of Onnidan Sports and Publisher of The Black College Sports Page. “It speaks to the niche that Grambling has carved out in the SWAC and college football and the world. When you talk about the profile, Grambling did for Black College football what Notre Dame did for Catholics in America.’’

The G-Men, in their own right, developed name recognition similar to that of iconic sports teams such as the New York Yankees, Boston Celtics, and Green Bay Packers. They have 15 Black College National Championships to their credit, 26 conference championships (25 SWAC and one Midwestern Conference) not counting the 1975 SWAC title that was vacated because of a scheduling conflict and 10 division crowns. 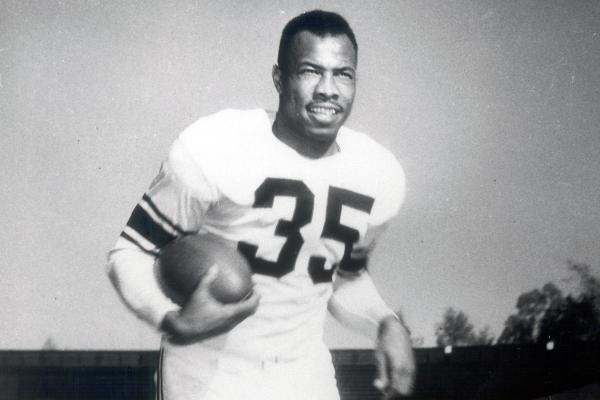 In addition, Grambling is associated with numerous firsts.
Fullback Paul “Tank’’ Younger was the first athlete from an HBCU to the NFL when he joined the Los Angeles Rams as a free agent in 1949.
Buck Buchanan in 1963 became the first Black College athlete selected in the first round of a pro draft when the Kansas City Chiefs picked him No. 1 overall in the 1963 AFL Draft.
James “Shack’’ Harris in 1968, playing for the AFL Buffalo Bills, became the first Black athlete in pro football history begins a season as his team’s starting quarterback. In 1974, he led the Los Angeles Rams to a 19-10 victory against the Washington Redskins and became the first Black quarterback in NFL history to start and win a playoff game.

In the 1970s, only two schools had nationally syndicated coach’s playback shows. One was Notre Dame. The other was Grambling with its Grambling Hi-Lite Show, the brainchild of legendary Sports Information Director Collie J. Nicholson.

In 1976, the G-Men faced Morgan State in the inaugural Pioneer Bowl in the first college football game played in Japan.
Doug Williams finished fourth in the 1977 Heisman Trophy voting, making him the first Black College athlete to place in the top 10.

Given Grambling’s sustained success over the years and the accomplishments of many of the athletes who competed in the program, Ponton says it’s pretty much a no-brainer that the G-Men would rank as highly as they do.

“Actually it does not surprise me,’’ he says. “It’s reassuring and rewarding to hear that. Other people start wondering ‘what are they doing. Why are they ranked so highly?’ They would be surprised, but not us. It doesn’t surprise me. But it is pleasant to be recognized.