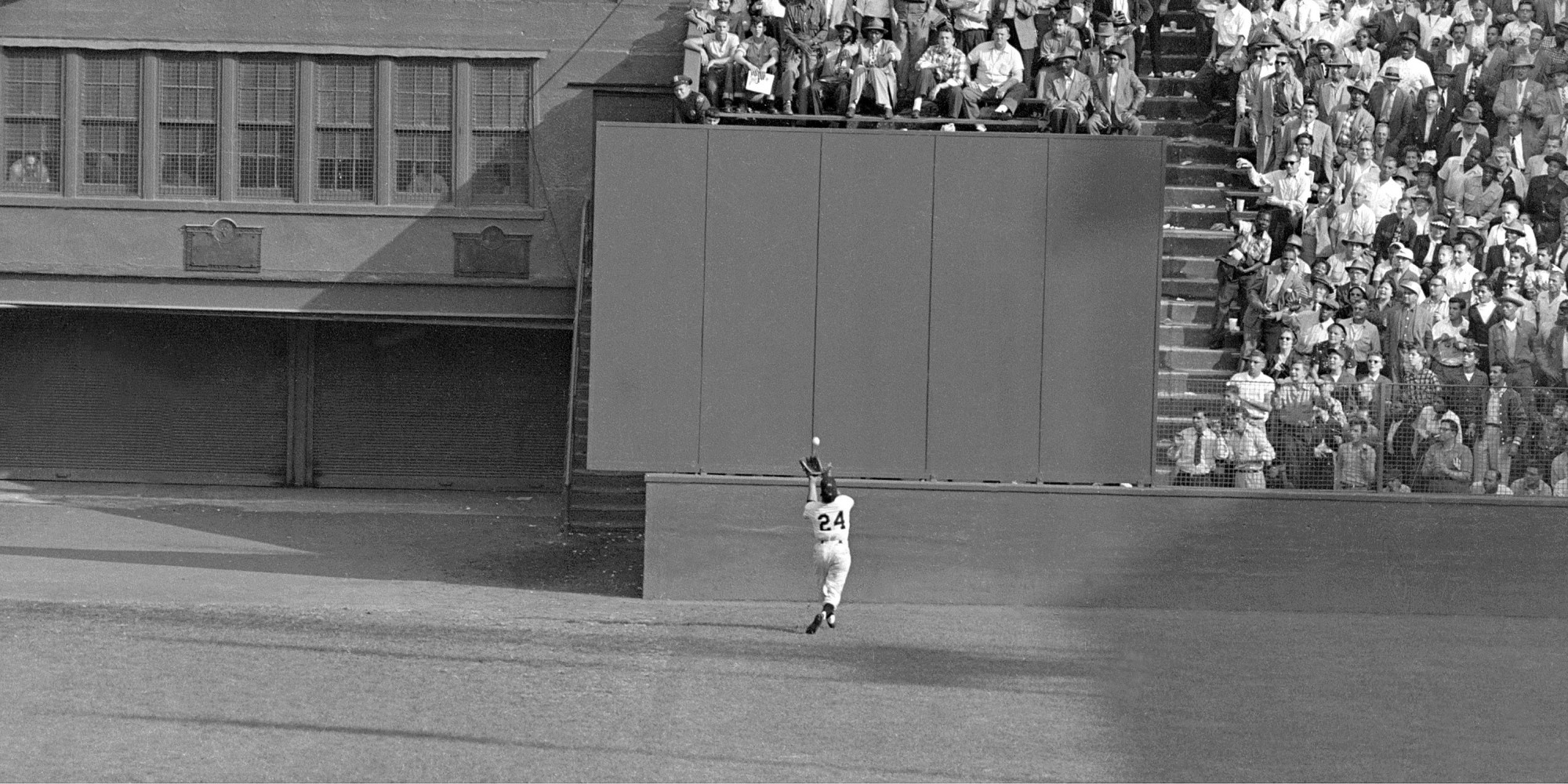 Willie Mays’ famous eighth-inning catch going away from home plate0 in the first game of the 1954 World Series between the New York Giants and the Cleveland Indians. (Getty Images)

Willie Mays is celebrating his 89th birthday today (May 6), and it would be remiss to not acknowledge arguably the greatest player in the history of the game.

Certainly, in my mind, and with all due respect to the other icons of the game, Mays is the greatest baseball player the game has ever seen.

Born in Westfield, Ala., Mays’ uncanny abilities on the baseball field lifted him out of depths of racial discrimination and oppression in Alabama and took him to superstardom. 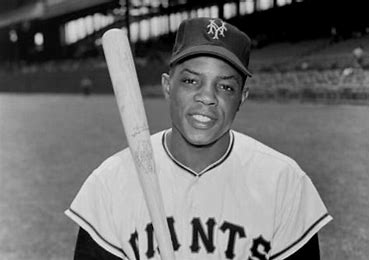 There is simply nothing Mays could not do on a baseball field. The term ‘Five-Tool’ player was created to describe Mays.
He could run, hit, hit with power, field, and he had a rocket arm.
He was Michael Jordan on a fast break, and Barry Sanders in the open field and Usain Bolt headed down the home stretch.

It is a tragedy that most of his exploits aren’t captured on tape. If he were playing in the majors today teams would not have enough money to pay him.

Mays routinely made stunning catches like ‘the catch’ in the 1954 World Series. (Getty Images)
Nicknamed the ‘Say Hey Kid’, Mays did everything with style, flair, and elegance. He patrolled center field the way an eagle patrols his hunting ground for prey, securing outs with his signature ‘basket’ catch.

If Willie Mays played in today’s game his value would be so great that, really, the only way you could fairly compensate him is to give him part of the ownership.

As impressive as those numbers are, they still are not enough to adequately describe Mays’ impact.
The only thing that exceeded Mays’ greatness on the field, was his humanity off of it. He was a great ambassador for baseball, and more importantly, for African-Americans around the country.

One of the few glimpses of Mays’ greatness on tape is his remarkable catch of Vick Wertz’ deep shot in Game 1 of the 1954 World Series against Cleveland.

Mays’ over the shoulder catch robbed Wertz of extra bases and is considered one of the greatest defensive plays ever. Amazingly, those who followed Mays’ career say, for Mays, it was pretty much a routine play.

“I’ve seen him make 20 catches better than that one,” said Alvin Dark, who managed Mays in San Francisco, when asked about the play. Check out the Sports Century feature on Mays.