IN DEFEAT SERENA SPEAKS OF ISSUES BEYOND TENNIS 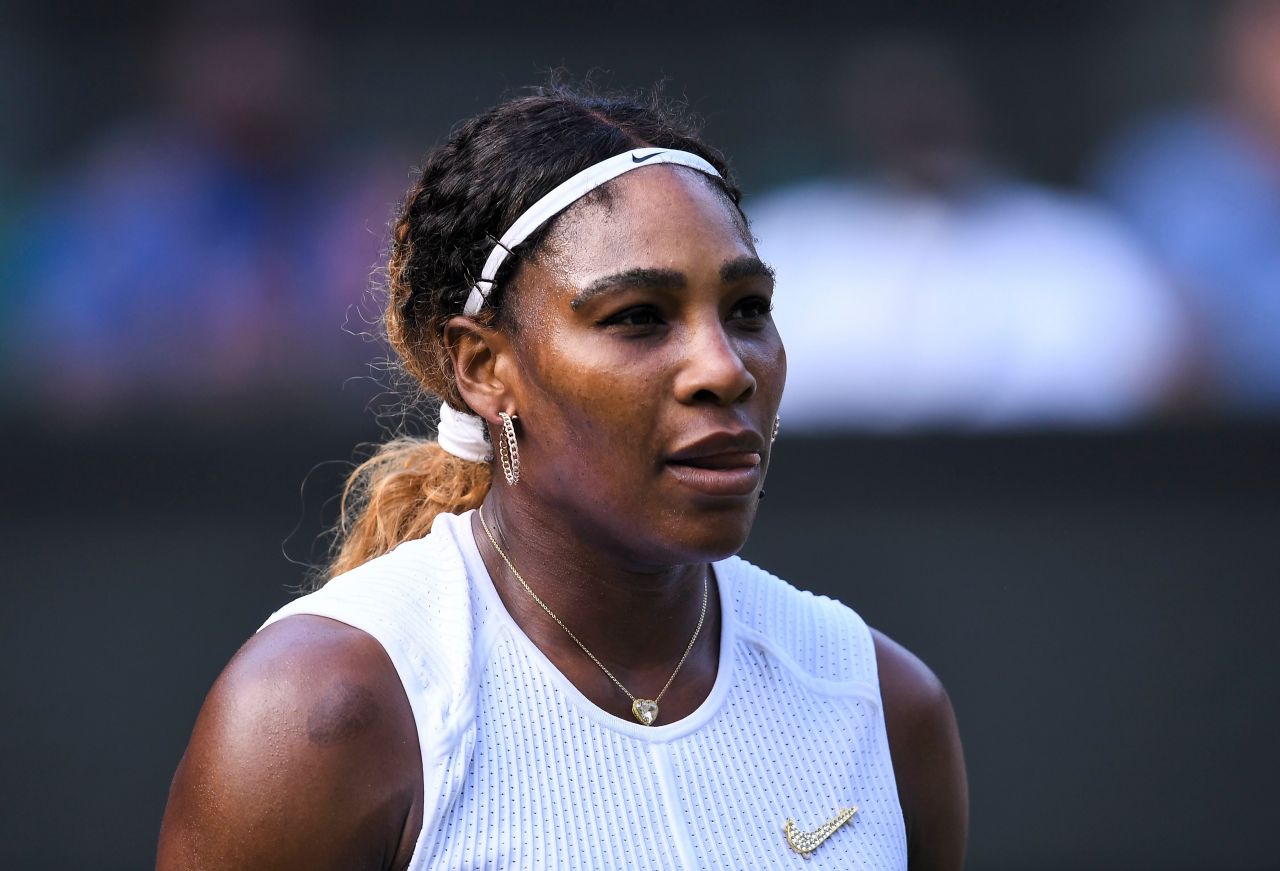 Serena Williams is working on a legacy beyond the world of tennis.

By Rickey Hampton, Editor and Founder of TheAfricanAmericanAthlete.com,

Serena Williams failed in her bid to earn her 24th major championship Saturday at Wimbledon, as she was dominated in the finals by Simona Halep, in straight sets (6-2,6-2).

However, whether she gets to 24 majors or not, isn’t that important in the end. Her legacy is set as one of the greatest athletes in the world of sports.

During her post-match press conference, Williams was asked about the comments of tennis legend Billie Jean King, who said Williams should forget about social issues and concentrate on tennis.

Earlier in the week, King told the BBC that Williams should give up being a ‘celebrity’ for 18 months and stay away from civil rights work.

“Quite frankly, if I were Serena, I would give up being a celebrity for a year and a half, King said”
“If she wants to win titles, if she wants to beat records, that’s the question. I don’t know what she wants. No more Met Gala’s. Just stop all this insanity because she is trying to be everything.”

However, Williams made it clear she is quite happy with her circumstances, which include speaking out on race and diversity, women’s rights, equal pay, and equal justice issues.

“Well, the day I stop fighting for equality and for people that look like you and me will be the day I’m in my grave,” Williams said.

Serena Williams didn’t have her best day on the court Saturday, but that comment what is really important to her was an ace.