LeBron Slams Dunk The Guy Who Lives At 1600 Yet Again 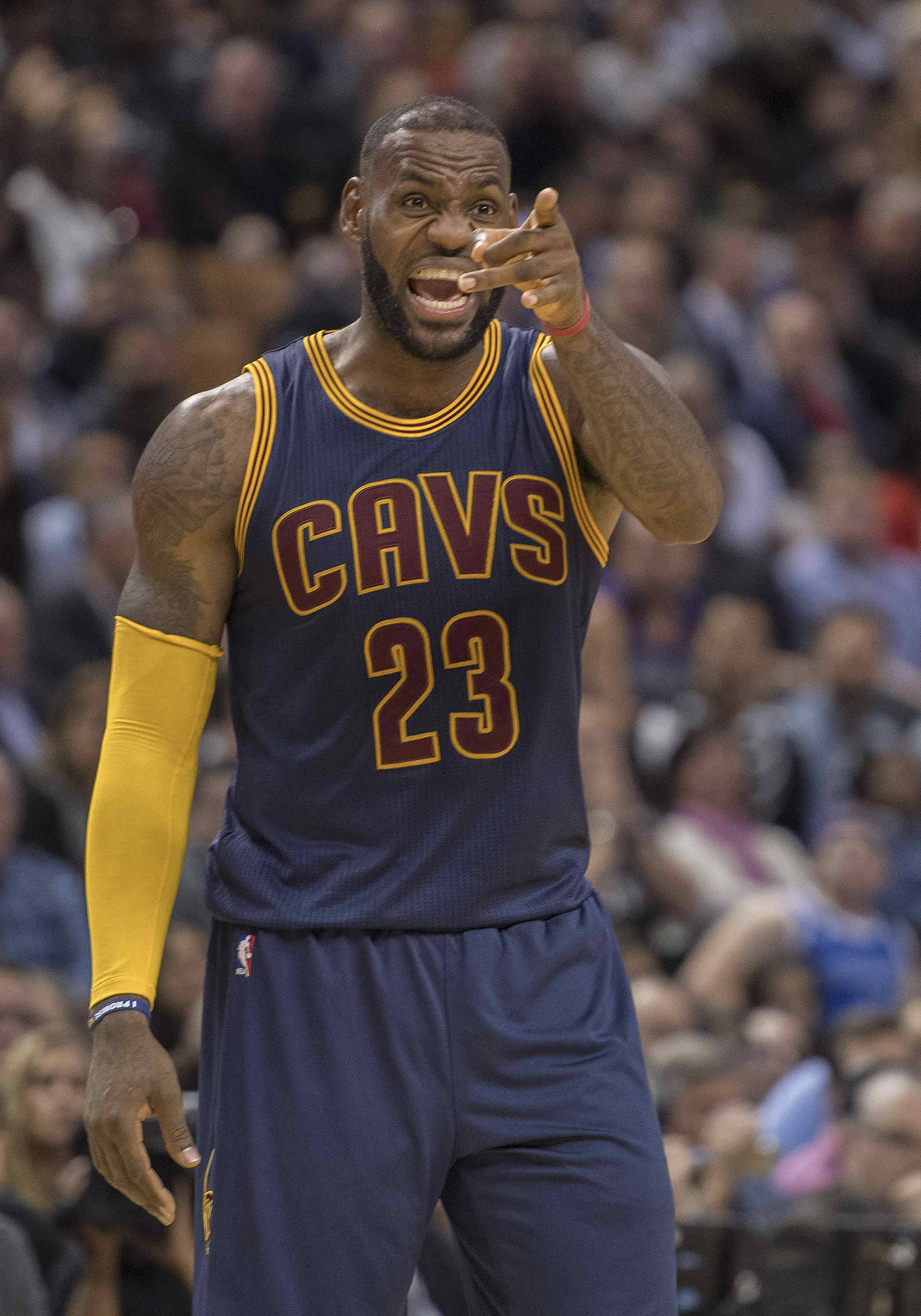 LeBron James has his eye on all the antics of the current White House.

LeBron James knows he has the power and platform, and he is using it well. Once again the NBA superstar took on the racist rhetoric that is coming from the guy who lives at the White House.

During a press conference at today’s opening of training camp for the Cleveland Cavaliers, the NBA’s finest player slam-dunked the current president:

“And he has no recollection of that. He doesn’t even care. Maybe he does. But he doesn’t care.”

James understands that he can speak out without fear of repercussion. The NBA can’t touch him, and he has already made multi-millions on and off the court. He has used his platform to uplift the lives of young people and the poor, and take on issues of society.

I can only hope other pro athletes who have the power and platform of James will followed his lead.