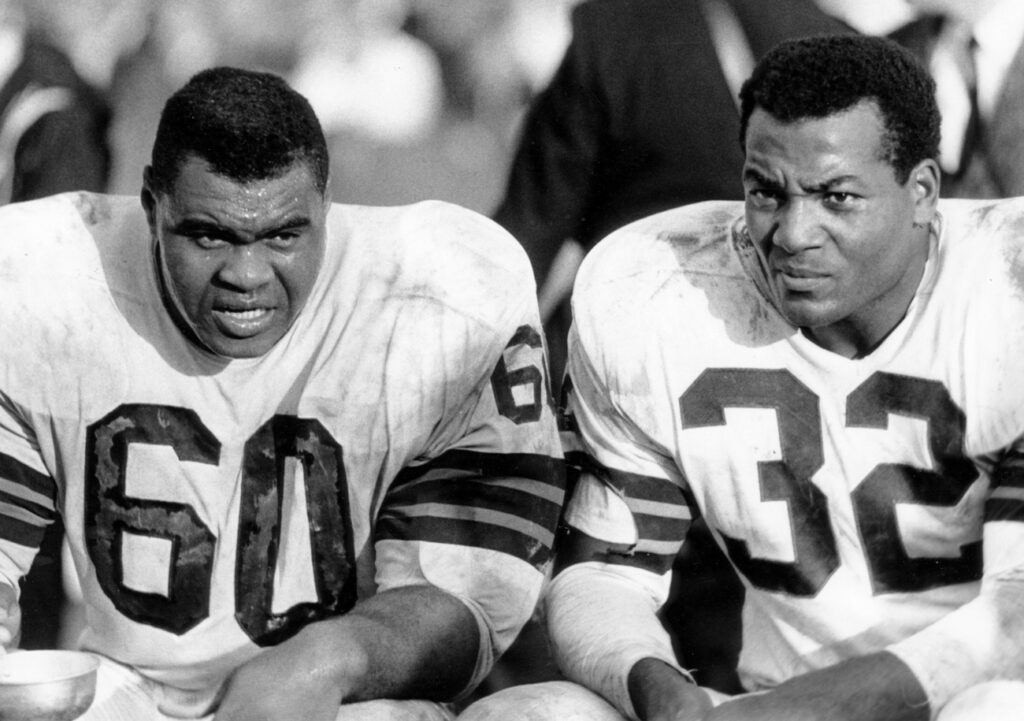 The latest edition of the ‘T-Ramone and ‘Sco’ podcast hosted by veteran sports writers Tim Turner and Roscoe Nance features an interview with John Wooten, the chairman of the Fritz Pollard Alliance, whose mission is to “promote diversity and equality of job opportunity in the coaching, front office and scouting staffs of National Football League teams.”

In 1921 Pollard became the NFL’s first black head coach when he was hired as the coach of the Akron Pros. The guys discuss the impact of black coaches in the NFL, and the challenges that they face.