Deprecated: The called constructor method for WP_Widget class in WPAC_Nav_Menu_Widget is deprecated since version 4.3.0! Use __construct() instead. in /var/www/wp-includes/functions.php on line 5476
 REPLAY OF SAM MITCHELL ON 'EXPRESS YOURSELF' - The African American Athlete 
Notice: Undefined offset: 1 in /var/www/wp-content/themes/jnews/class/ContentTag.php on line 86

REPLAY OF SAM MITCHELL ON ‘EXPRESS YOURSELF’ 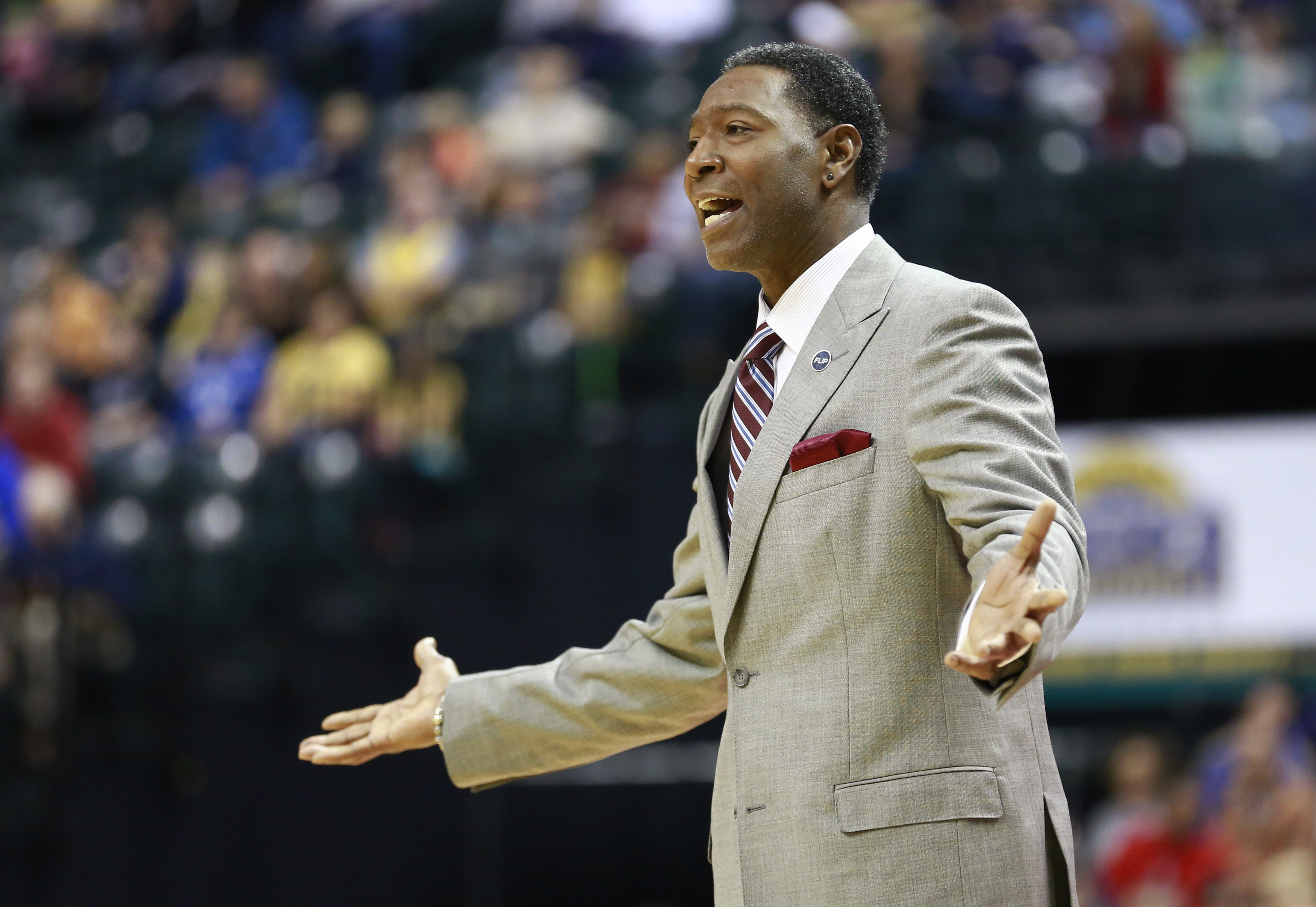 University of Memphis assistant coach Sam Mitchell, who played 13 seasons in the NBA was a guest on the latest episode of   ‘Express Yourself with T-Ramone and ‘Sco’, hosted by veteran sports writers Tim Turner and Roscoe Nance, Wednesday at 8 p.m. EST.

Mitchell, 55, played collegiately at Mercer University and was a third-round draft pick of the Houston Rockets in 1985. talked about this weekend’s Final Four games, his first year coaching on the collegiate level with Penny Hardaway at Memphis, and the work it took him to play 13 seasons in the NBA, and also served as the head coach of the Toronto Raptors and Minnesota Timberwolves.

Tim and Roscoe also discussed the Final Four, the collapse of the AAF football league, and Zion Williamson’s pro prospects. Click the link to hear the show.

HOW ALCORN BASKETBALL SHOOK UP THE WORLD 40 YEARS AGO