Home Featured RETURN TO SPORTS IS A LOSING PROPOSITION FOR ATHLETES

RETURN TO SPORTS IS A LOSING PROPOSITION FOR ATHLETES 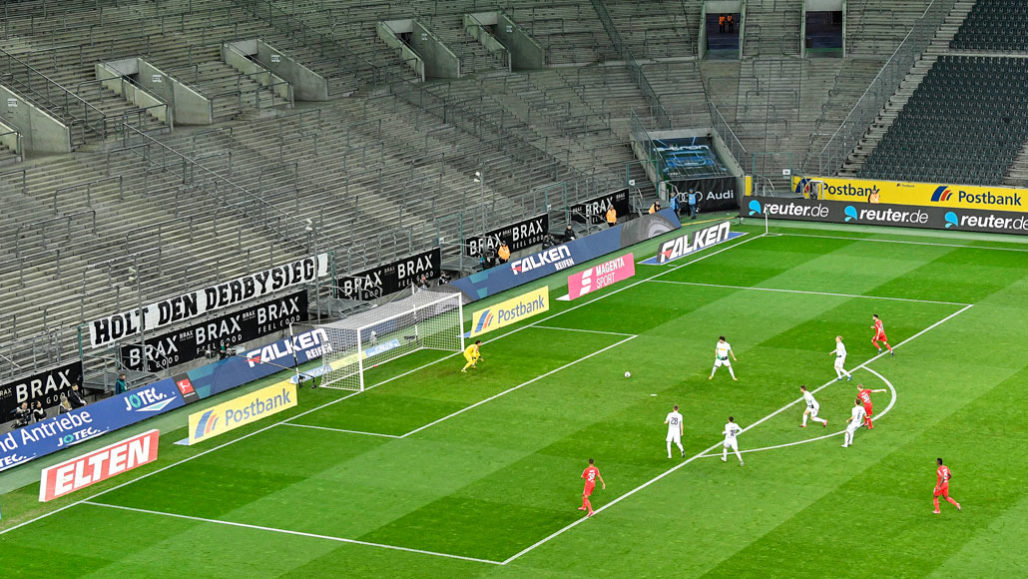 USA athletes may be playing in empty stadiums and arenas.

By Forest Clay, For TheAfricanAmericanAthlete.com 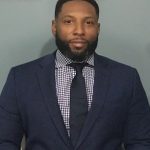 If I asked you to paint a perfect picture you wouldn’t be able to do it.

Much like many things art is subjective to the viewer. Society is no different from many accounts. I say this because it is so evident how divided we are as a nation, even when our health is at risk.

Today we stand at a crux on issues concerning the deadly COVID 19 virus, and yet we can’t make decisions based on irresponsible behaviors of ‘fake news propaganda’.

We are supposed to be the greatest nation, yet we can’t denote lies or false tells that are leading to our demise as the central figure of the world.

We are literally fighting over opening up restaurants, salons, and other nonessential places that jeopardize other people’s well-being, and for what?

It is a rhetorical question because the answer, like most things in a capitalist society is money.

So how does all of this play into sports? The same way that people are yearning to go to a local bar for a beer. Sports and beer go hand in hand. At least we have been marketed to believe that.

With every game from college to pro, no matter the sport or gender, you will find the marketing presence of alcohol to relate to a great experience while enjoying the game.

So yes, people are wanting their sports and they want it now.

But as much as I love sports, I’m not willing to put someone else’s life in jeopardy because I want to watch my beloved teams.

I get it. Millions of people literally want to watch someone play a game so that they are entertained. I totally understand you want a distraction from reality as we all do in times of unforeseen circumstances.

I’d like nothing else but to drift to an oasis of bliss and not think about long lines for food, drive through graduations, and dead bodies cluttering hospitals and mortuaries.

But this pandemic has pushed our own mortality into our faces.

The attempt to bring back sports is a reminder in itself of how selfish as a society that we are.

And it will be the athletes, in particular the college athletes, who are the losers. They will be forced to play at the risk of losing their college scholarship.

They are victims of circumstance. To assume that it is realistic to volunteer options for these young athletes is totally irresponsible of the adults.

Coaches take it personally when a kid decides on his own to go pro, or transfer. So why would they have a moral obligation now?

The winners in the return to sports are the coaches, athletic directors, front office management, and in the case of professional leagues, the owners.
And that’s just the tip of the iceberg. Look deeper and you will see corporate sponsors, politicians, and CEO’s all claiming big money victories.

How deep does the rabbit hole go? Well, what defines a student-athlete is the participation as an actual student, and if schools are not going to open for students what becomes of that claim of ‘student-athlete’?

Won’t that make them just athletes and destroys the amateur status myth that exists today? Therefore, letting you know _ again_ it’s about the money.

As for the professional athlete you have a choice, not like the collegiate players. In fact, you have a voice to stand united and say no to playing during COVID. I for sure won’t be mad at you if you did.

The backing starts with you. Simple supply and demand. No supply (players) to participate then the demand drops and so we have no sports just like a lockout. I know not all have the financial backing that the top tier pros have, but at least there is a union to fight with you. At least we hope there would be support.

And we have already lost what will soon be more than 100,000 lives thousands of lives to this dreaded virus.

But we can change our future it doesn’t have to play out like the past.
The second wave of the Spanish flu was more deadly than the first.
We have all the science dictating the potential outcomes. We should take heed and let corporate greed and false narratives fall.

Because as we stand today there will be no normal way of living for years to come. This virus rather you believe it or not has effectively changed our world. I would rather play the game of life and win than play a game of Russian roulette and lose.