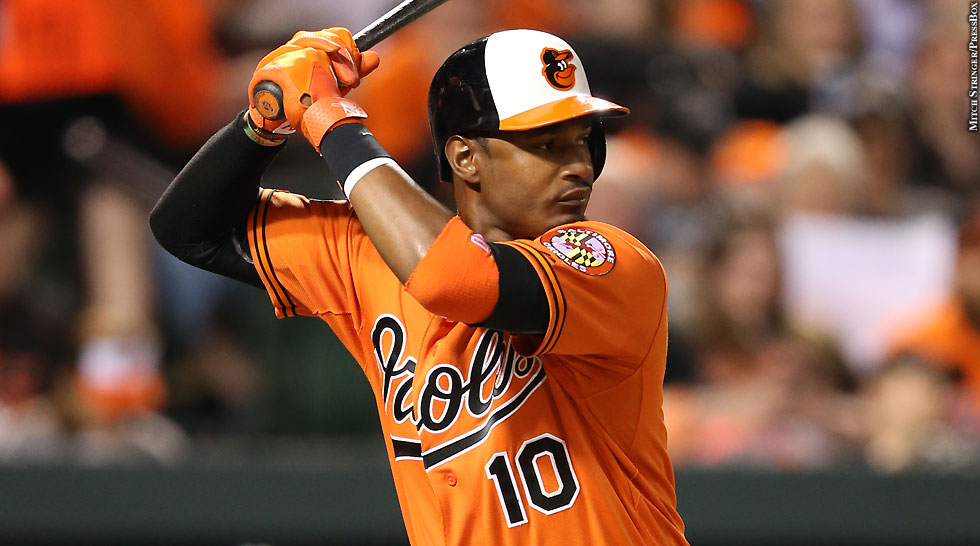 (Editors Note: While speaking at Jackie Robinson Day ceremonies in New York on Sunday Sharon Robinson, the daughter of the late Jackie Robinson spoke about the absence of black ball players using their platform to speak to issues of social justice the way her father did.

“I don’t think they have much choice,” said Robinson. “They are in the minority and where in football and basketball you have a group and therefor you can take a group action. So players if they speak out individually, they could be the only African-American player on their team and it could be a difficult spot for them to be in.” Black players made up 8.4 percent of  MLB rosters on opening day, which is up from 7.7 percent last year.) 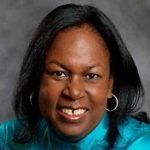 In 1950, Nate “Sweetwater” Clifton, Chuck Cooper, and Earl Lloyd became the first African-Americans to play in the NBA. In 1946, Kenny Washington became the football player to permanently break the NFL’s color barrier.

Race in baseball has recently been brought back to the spotlight after Baltimore Orioles star Adam Jones commented on the series of silent protests against issues of racial injustice from professional athletes, set off by NFL quarterback Colin Kaepernick’s decision to kneel during the playing of the national anthem prior to his games.

“Baseball is a white man’s sport,” Jones said, when asked to comment on why no MLB players have chosen to emulate Kaepernick’s actions. “We already have two strikes against us already, so you might as well not kick yourself out of the game. In football, you can’t kick them out. You need those players. In baseball, they don’t need us.”

It’s a fair point for Jones to make. The smaller a group of people is relative to other demographics, the less powerful their voice will be against the majority and the easier it will be to take away that group’s voice. But strangely, in times past black players were actually much more outspoken, says Washington Nationals manager Dusty Baker, one of two black managers currently in the MLB. 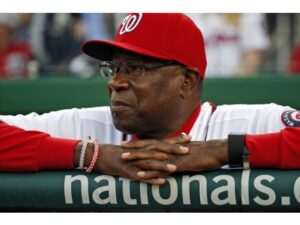 “I grew up in an era where dissonance and anti-conformity and anti-a-lot-of-stuff [were widespread], but now there’s more conformity for fear of losing your job,” said Baker. “Or people say things, but they’ll say one thing over here and they’ll say something else over there.”

Baker played in the MLB through the 1970’s, when civil rights and racial equality were at the forefront of every black American’s mind. It’s not surprising that black athletes of that time would feel more compelled to say something about the issues around them, but it is surprising that athletes of today’s society are more scared of potential repercussions than those that came before them.

During a time closely following the assassination of Martin Luther King in a country with rampant and blatant racial discrimination, speaking one’s mind as a black professional athlete was nothing, according to Baker.

But somehow, during a time when protests against racial injustice are becoming a norm and people are slowly opening their eyes to the issues we continue to have in our society, many athletes of color feel they must remain silent or risk losing sponsorships, fans, or even their positions in their respective leagues.

I do not mean to imply the existence of severe racial bias within professional baseball or any other sport; whether or not that is the case is besides the point. The key issue is that there is SOMETHING causing many athletes to refrain from commenting on issues that affect their families, their communities, and themselves; in my opinion that is a severe problem. Considering the high regard with which we consider professional athletes in our society, their voices will be among the most important in these continued discussions of racial injustice. Click here to read more about Baker, Jones, baseball and race.