BOXING LEGEND ‘SWEET PEA’ WHITAKER WAS MAGIC IN THE RING 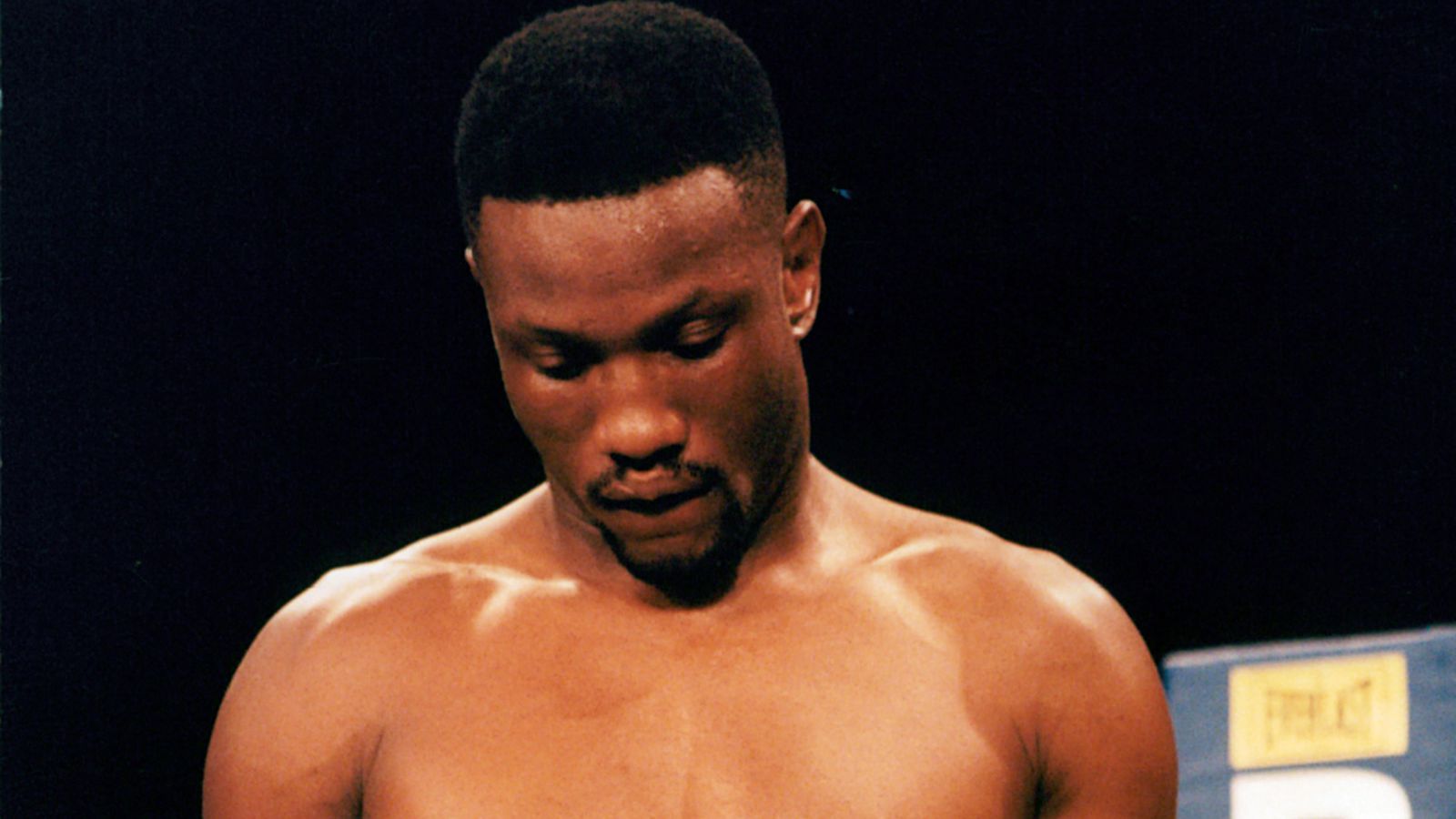 Pernell Whitaker was almost impossible to hit in the prime of his career.

(Wire services) _ Former Olympic and world champion boxer Pernell “Sweet Pea” Whitaker died Sunday after being hit by a car in Virginia Beach, Va. He was 55.

Virginia Beach police announced the accident in a news release Sunday night. The department received a call at 10:04 p.m. EDT on Sunday reporting the accident. Officers arrived to find Whitaker dead. The driver of the vehicle remained on the scene with police.

“When officers arrived on scene they located an adult male victim who had been hit by a vehicle. The victim succumbed to his injuries on the scene,” the police release said.
The department said its Fatal Accident Crash Team was investigating.

Whitaker was a four-time world champion who grew up in Norfolk, Va. He won a gold medal at the 1984 Olympics, retired in 2001 and was inducted into the International Boxing Hall of Fame in 2006. Whitaker also spent six years working as a trainer.

Whitaker, who also won a gold medal at the 1983 Pan American Games, had a 40-4-1 career record with 17 knockouts. Linked below are highlights of Whitaker in action.