Classic Ali: The Champ Explains Why Some Athletes Choose To Stay Silent 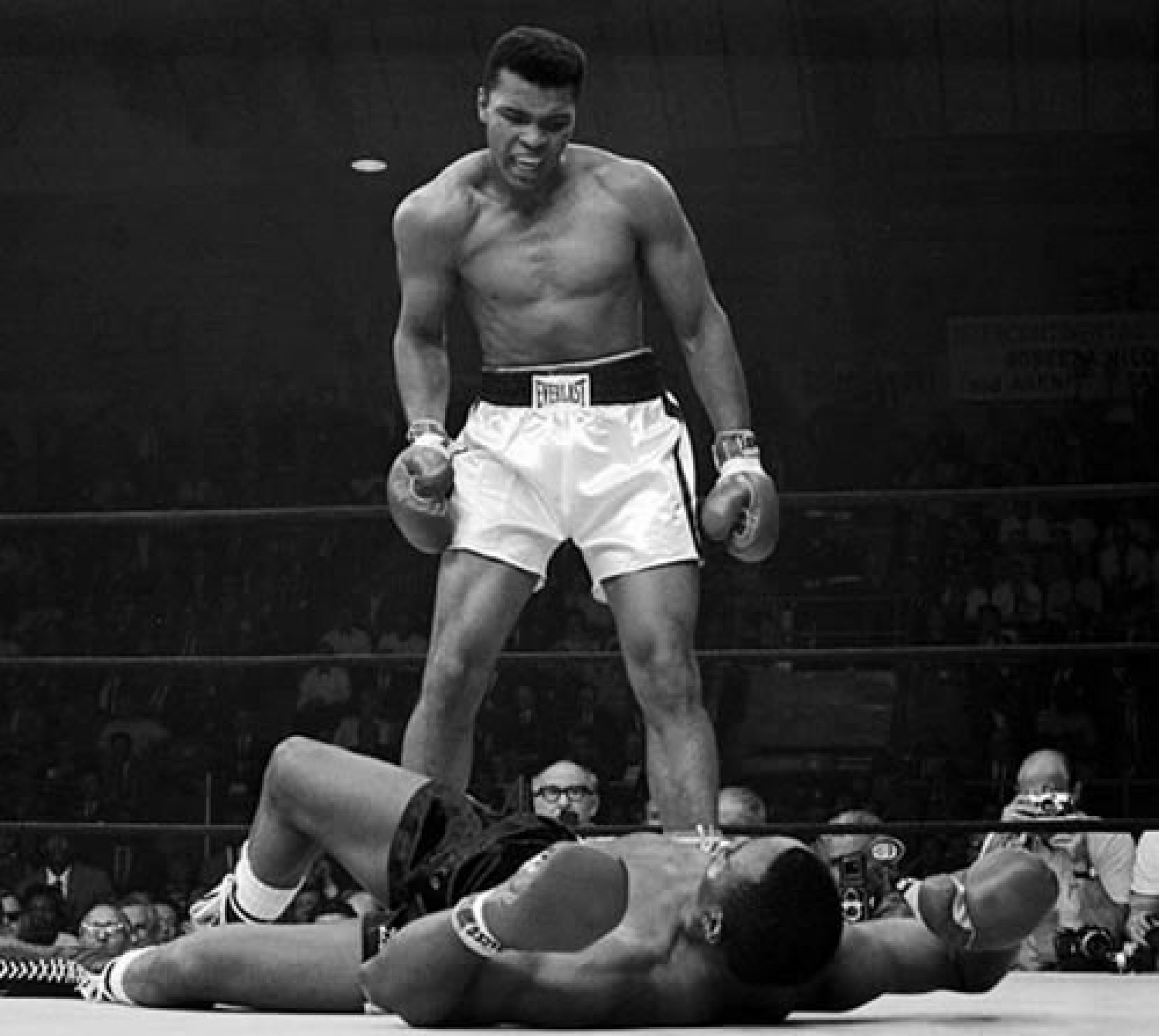 The reasons Muhammad Ali is considered the greatest goes beyond his accomplishments in the ring.

Muhammad Ali is the gold standard for what it means to be an activist-athlete. His courage to speak out for black people, poor people and oppressed people all over the world is why he is beloved by millions.

Check out the first linked interview featuring Ali from back in the day. He explains the difference in being an activist-athlete from being just an athlete. Also linked is Ali speaking out on why he refused to be inducted in the armed forces.

As you watch these videos consider that during this era in the ‘60s and early ‘70s Ali was risking everything by speaking out. Black America simply hadn’t heard a black athlete, with the fame and fortune of Ali, be so outspoken.