Coach Mac: The Man Who Gave Us Fastbreak Basketball 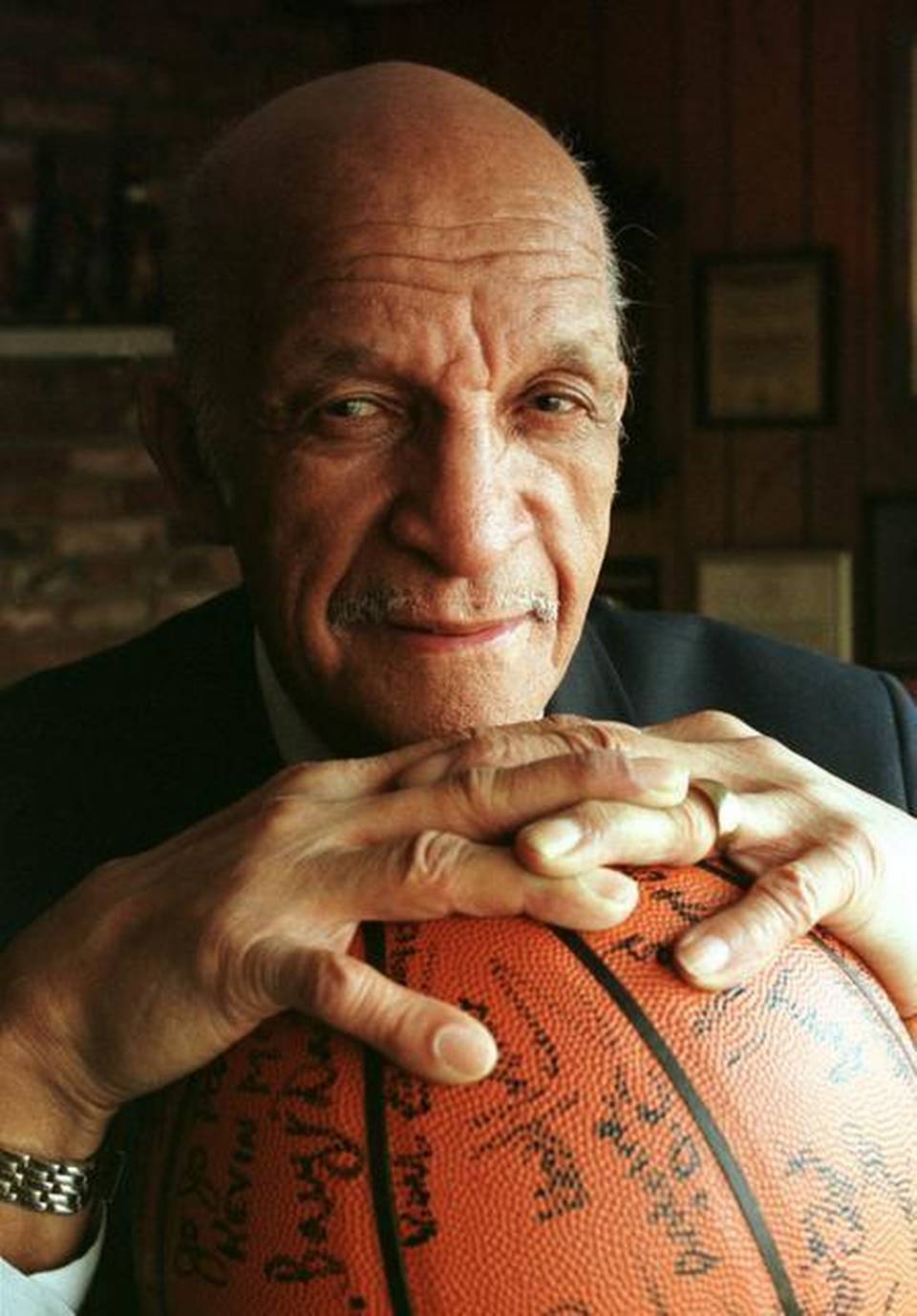 John McLendon is the father of fast break basketball.

With superstar players like Shaquille O’Neal and Allen Iverson, and coaching icon Tom Izzo heading the latest class of inductees into the 2016 hall of fame, you may have heard the name of an inductee that didn’t quite hit home with you.

Coach John McLendon’s impact on the way the game of basketball is played is enormous. McLendon, who was taught the game by the inventor of the game, James Naismith, was one of the innovators of the game. He attempted to become the first black to play for the University of Kansas in the ’30s but each year coach Phogg Allen cut him (undoubtedly because he was black).

But Naismith never turned his back on McLendon. Naismith  shared all his philosophies of the sport with the young student, who in turn, would mow his lawn in return.

.McLendon’s philosophy  opened up the game from the stodgy, stand around, half-court contests, into the free flowing, fast break, high flying game we love today.[/quote]

Ideally, he wanted his team to get shots off within eight seconds on the offensive end. That meant getting the defensive  rebound and pushing the ball to the offensive end as fast as possible.

Now, that probably doesn’t sound so extraordinary hearing this today.

However, you must understand McLendon  was doing this in the ’40s. You have seen those old basketball clips where everyone just stood around and waited for someone to shoot.

Well, at North Carolina College (North Carolina Central University), where McLendon was coaching, they  were slashing, cutting, running, passing and attacking the basket.
Those are the tenets of the very same concepts we see in today’s game. 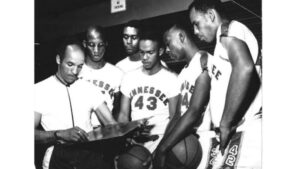 In 1961 coach Mac was named the coach of the Cleveland Pipers, making him the first black to coach a professional team. The Pipers were owned by the late New York Yankees owner, George Steinbrenner, known for firing his baseball managers. Well,  you won’t be surprised by this, but Steinbrenner fired coach Mac, too.

In 1967 McLendon became the first black coach at a predominantly white university (Cleveland State University 1967-69), and in 1969 he was named the head coach of the Denver Rockets of the ABA.

McLendon is also part of one of the most famous games that no one ever saw. In 1944 his North Carolina College team played in the ‘Secret’ game against Duke University. That year people argued that both schools, located in Durham, NC., had great teams.

Sadly, the discrimination practices of that time prohibited NCC from playing white schools. Well, not far from the NCC campus was all white Duke University.

The ignorance and the evilness of segregation kept the two teams from playing, but the grace and humanity of competitive sports brought them together.

The game was played in the spirit of competition.  There was no media, no fans, just the players and a few close to the team. It was played on a Sunday morning, so it would not draw suspicions of those who would be totally against the game taking place.

NCC won the showdown of great teams, 88-44. Duke was no match for the athleticism and the fast paced attack of McClendon’s NCC team. According to the reports from those who attended the game the biggest takeaway was the respect and admiration the competitors had for each other.

So you see, it is totally understandable why Coach Mac’s legacy can get lost in this great class of 2016 hall of fame inductees.  But let’s keep in mind that the late John B. Mclendon helped to pave the way for the greats also being inducted to achieve their dreams.