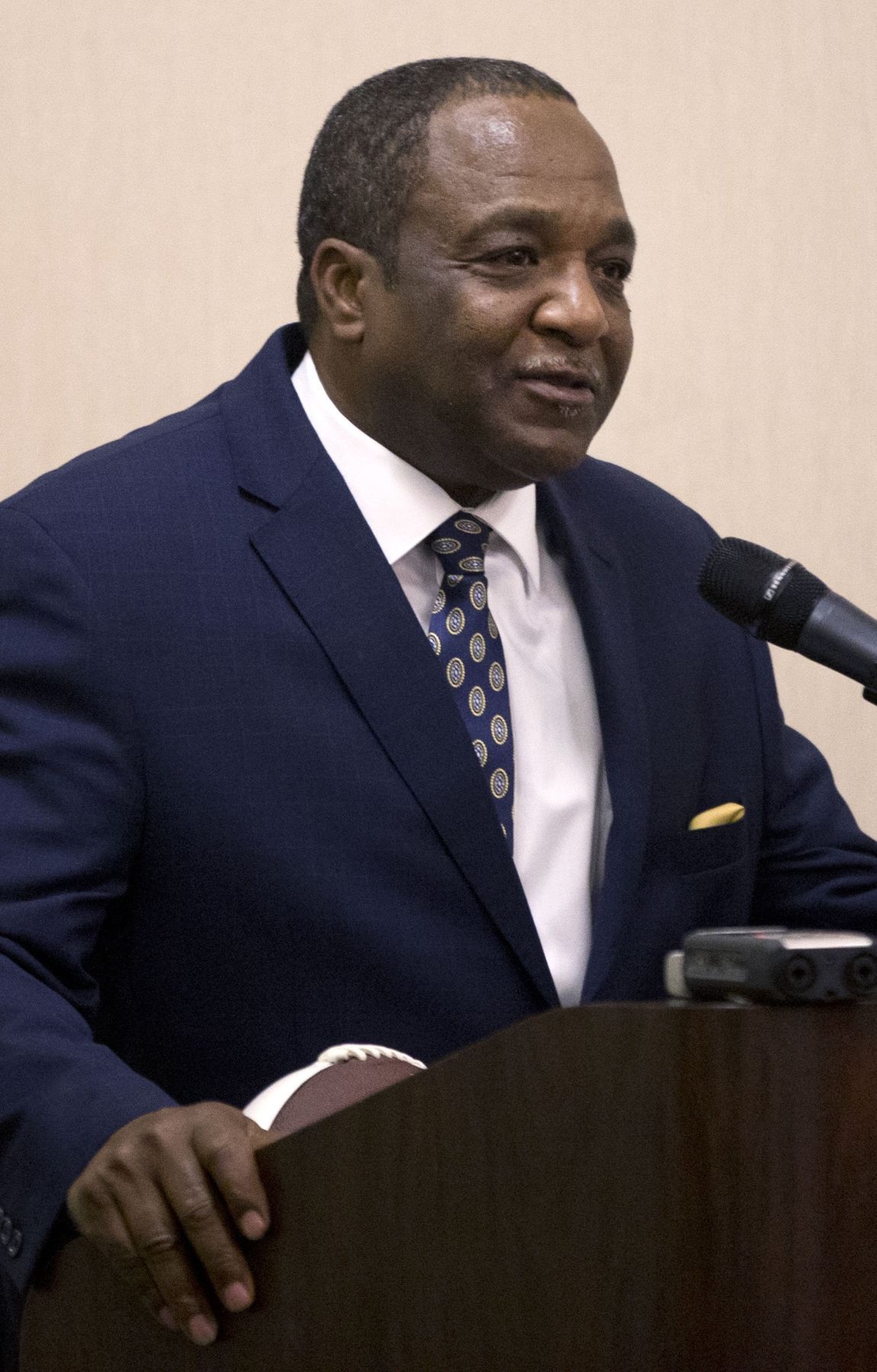 North Carolina A&T head coach Sam Washington has the Aggies off to an impressive start.

“Express Yourself with T-Ramone and ‘Sco” is a new podcast on TheAfricanAmericanAthlete.com featuring veteran sports writers Tim Turner and Roscoe Nance. In their latest podcast, the guys discussed a litany of topics, including a discussion on the opening of the NFL season with pro football columnist D. Orlando Ledbetter of the Atlanta Journal-Constitution.

They also look at the early season success of North Carolina A&T, which followed up their season-opening victory over FCA power Jacksonville State, with a victory over FBS East Carolina. T-Ramone and ‘Sco also talk about how Alabama coach Nick Saban tries to intimidate the media.