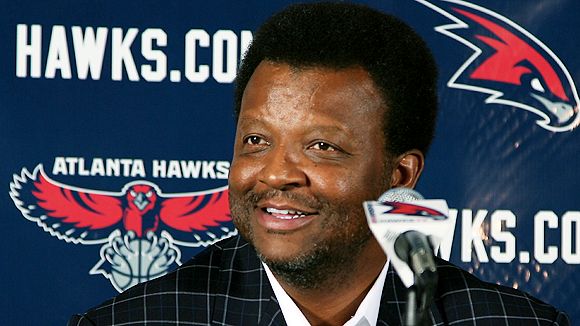 Billy Knight, who starred in the ABA and the NBA during his playing days, and later worked as the General Manager of the Atlanta Hawks, stopped by to visit ‘Express Yourself with T-Ramone and ‘Sco’, hosted by veteran sports journalists Tim Turner and Roscoe Nance. Knight discussed his 13-year career in the ABA and NBA, as well as the current NBA trade deadline. Click the link below to hear the interview.