FORMER NBA STANDOUT KENNY CARR ON ‘IN AND OUT OF SPORTS’ 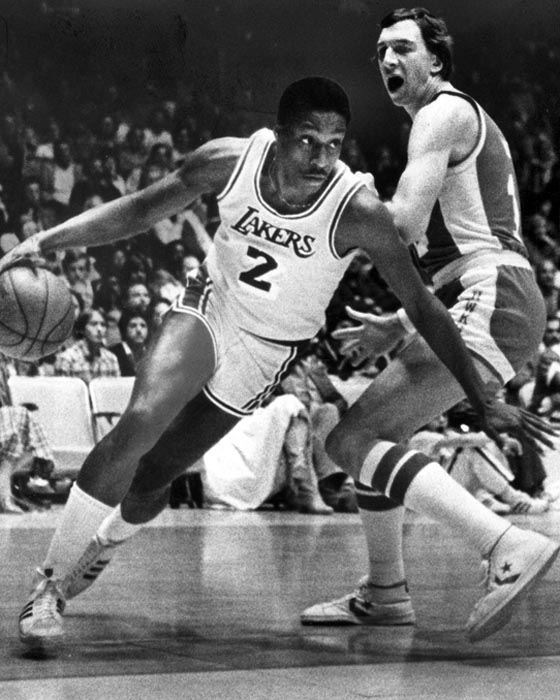 Kenny Carr during his days with the Lakers.

Ten-year NBA veteran Kenny Carr was a guest on ‘In And Out Of Sports’, hosted by D.C. talk show legend Butch McAdams. Kenny and Butch talked about his days at DeMatha High School playing for coach Morgan Wooten, and how he had to wait his turn to show his immense skills.

The 6-foot-9 Carr played at North Carolina State, and he was one of the first big men who could handle the ball and shoot from the perimeter. Carr was the No. 6 overall pick in the 1977 draft by the Los Angeles Lakers. But it was in Portland (1982-87) where Carr had his best seasons.

‘In And Out of Sports’ is brought to you by Dr. Edward T. Buford III, Horton Funeral Home, and the Athletic Republic.