Home Featured HAGLER VERSUS HEARNS: THE GREATEST FIGHT EVER?

HAGLER VERSUS HEARNS: THE GREATEST FIGHT EVER? 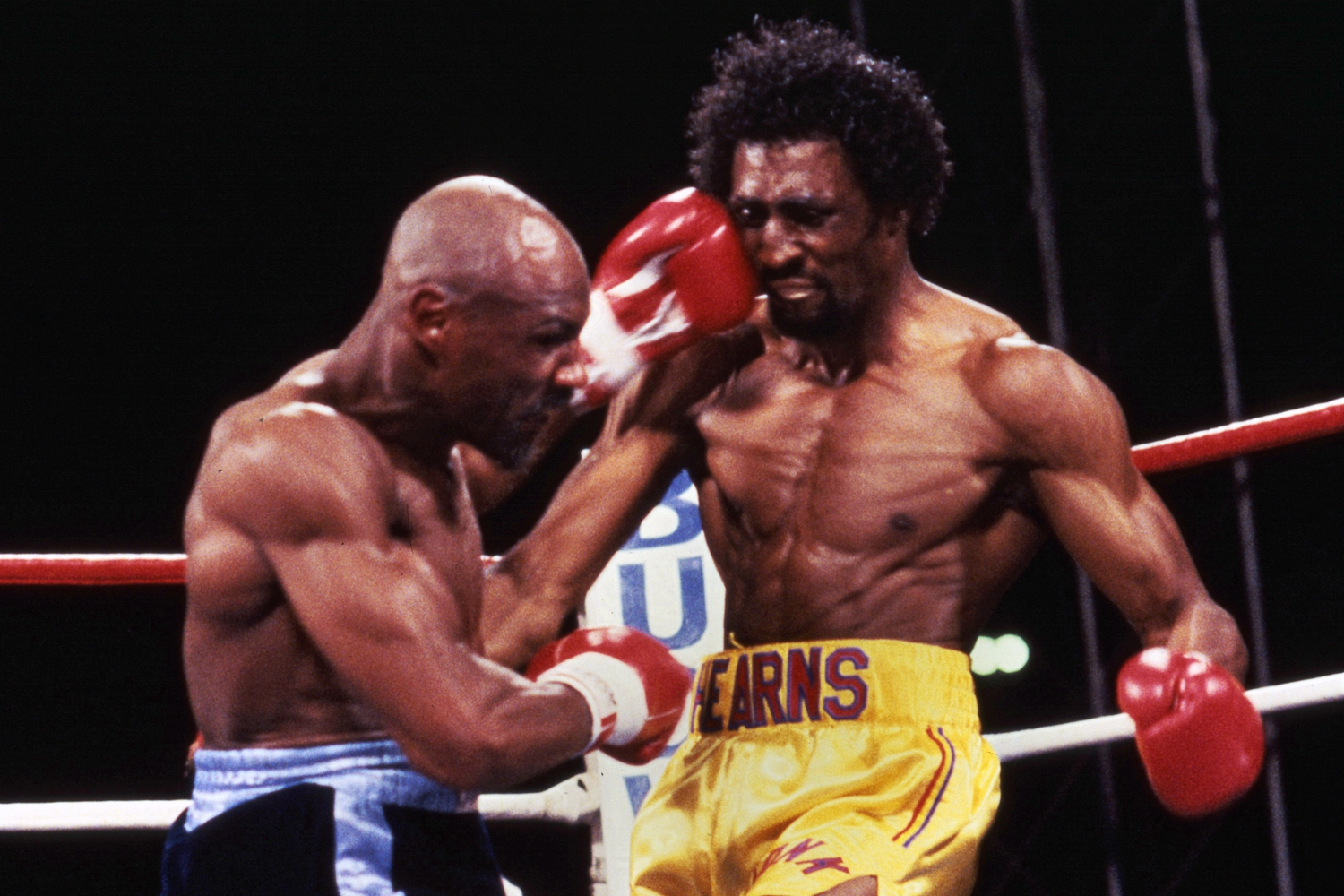 Marvin Hagler (left) and Tommy Hearns took part in one of the greatest fight’s in boxing history.

What would ensue afterwards is ‘Eight Minutes Of Fury’. It was eight minutes and one second of boxing action that some will tell you is the greatest fight ever.

What is amazing that after all of this time when people talk about great fights, Hagler-Hearns is rarely mentioned.

Perhaps that is because it lasted less than three rounds, and perhaps it is because it’s hard to find another fight that compares to it.

The epic fight serves as an illustration of courage, firepower, and ability by two hall of fame boxers.

I am not going to mention who won this titanic battle, because I imagine that some of you may have forgotten, or perhaps haven’t even heard about it. Linkes is the  video captures the entire fight. It is only 10 minutes long, and if you are a fan of boxing _ be it old school or new school _ it is worth watching.