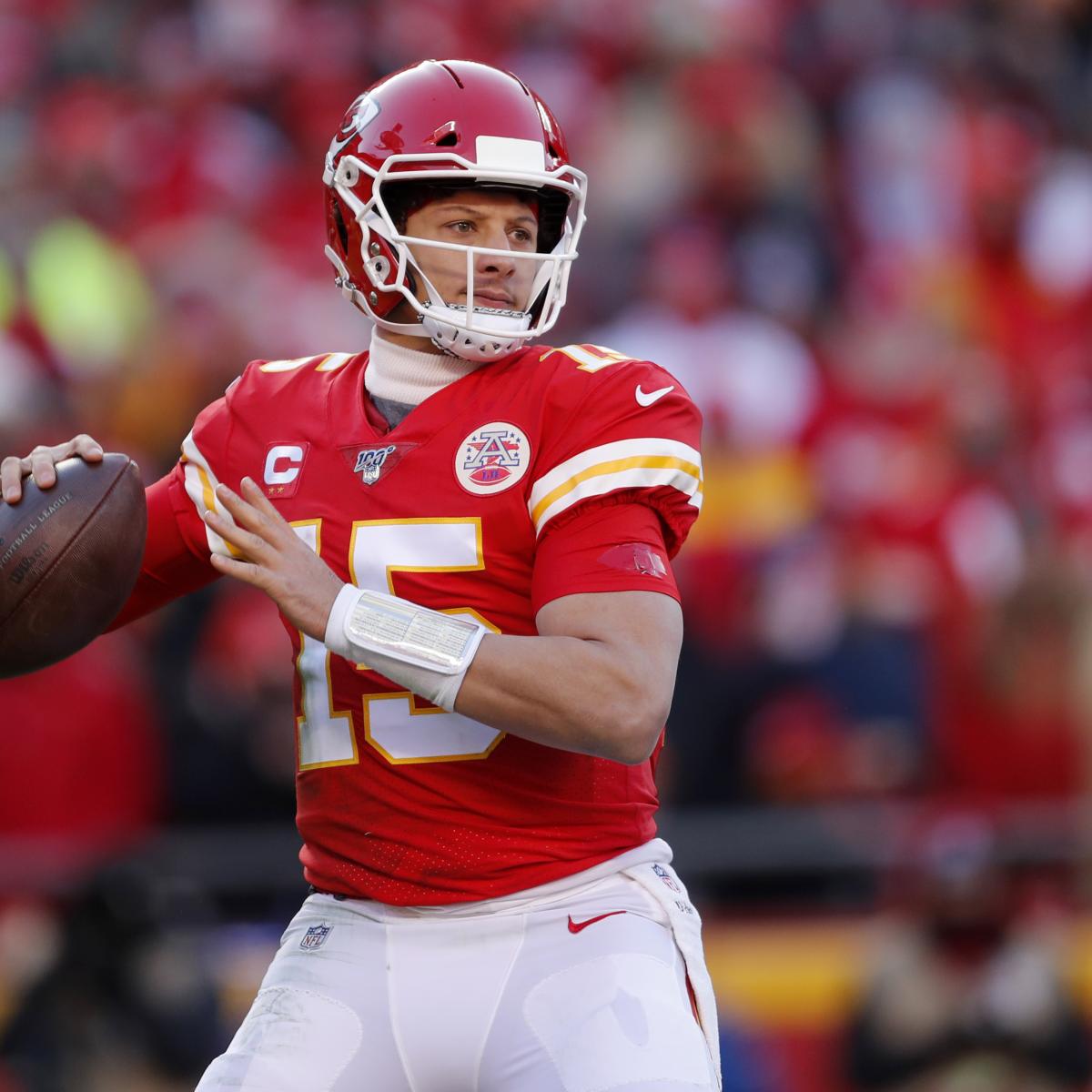 MIAMI GARDENS, Fla. – After 60 minutes of hotly contested football, before over 65,000 at Hard Rock Stadium, and, millions more worldwide, the Kansas City Chiefs emerged victorious by carving out a 31-20 comeback win.

This was my 28th Super Bowl I’ve covered, and, although it is somewhat old hat for the Miami Area hosting its 11th Big Game, I must say that the city and I were pretty enlivened by the matchup between the 13-3 San Francisco 49ers and the 12-4 Kansas City.

It helped mightily that New England did not make it, because that team has already been to a record 11 Big Games and its fans have earned the right to kind of get in chill mode about the Super Bowl.

That is why I was really excited to see two teams that were hungrier than a dog that has not been fed in a month. Talking about being hungry, it had been 50 years since Kansas City last appeared in Super Bowl IV (a win over Minnesota Vikings).

San Francisco had last won Big Game XXIX in 1994, so both teams fan bases could just taste how sweet it would be to hoist the Vince Lombardi trophy.

Also making the game intriguing was the classic matchup of an overpowering 49ers’ defense versus the Chiefs’ video game-like playmaking quarterback, Patrick Mahomes.

From the first to the fourth quarter, San Francisco’s defense took it to the Chiefs and Mahomes. The Niners defense appeared to have Mahomes rattled. Two fumbles, two interceptions, taking too many hits, and, his throws were surprisingly inaccurate. All of which contributed to what looked like an insurmountable Niners 20-10 fourth-quarter lead with only 6 minutes left in the contest.

In true Mahome’s fashion, he reset himself and when needed most, set a Super Bowl record of 140 passing yards in the fourth quarter. When he was down 10-20 to the Niners, he made all the plays to get the victory for his team.

The Chiefs led by its young quarterback rolled off 21 unanswered fourth points, and, he became the youngest to win the Super Bowl, and, earn Super Bowl LIV MVP.

“That was a really good defensive team we faced,” exclaimed Mahomes. “They applied a lot of pressure and I tried to force some things and had some turnovers. But we never stopped believing. That’s what we have done all postseason. We kept fighting and we found ways to win it in the end.”

Chiefs’ tight end Travis Kelce concurred: “Don’t matter the score . . . it doesn’t matter! It’s ‘Magic’ Mahomes, he going to be himself no matter what the scenario is. He willed this team back into the game.”

When Mahomes said they never stop believing, it was not hyperbole.

Kansas City became the only team in NFL history to come-from-behind in all three of its playoff games. Against Houston in the Divisional Round, KC erased a 24-point deficit to win 51-31.

Then in the Conference Championship Tennessee held a couple of 10-point leads, but succumbed to the Chiefs 35-24. Finally, in the Big Game, they did it yet again.

“That team has been doing that throughout the playoffs,” said an obviously dejected San Fran head coach, Kyle Shanahan. “My team is hurting, so everyone is disappointed, and they should be. Guys put their heart into the season and came up short.”

San Fran had an absolutely magnificent year, after a lowly 4-12 campaign in 2018. The team’s noteworthy elevation to 13-3 has become a season for the ages.

Mahomes may have been the MVP, but the true love fest was directed to Chiefs’ head coach Andy Reid.

It took Reid 222 wins to finally get the “Big One”, and get that giant monkey off his back. Finally getting his legacy win, the 21-year NFL coach in my mind has punched his ticket to the Hall of Fame.

The fact of the matter is, no NFL coach in the Super Bowl era has made the Hall without winning a championship except for Marv Levy, who took the Bills to four straight Super Bowls in the 1990s.

Marty Schottenheimer, who coached the Chiefs and three other NFL teams, is now the winningest coach without a title. Schottenheimer won 205 regular-season and playoff games.

“I’m so happy for our players, coaches and fans,” Chiefs owner Clark Hunt said, “and especially Andy Reid. Nobody deserves this trophy more than Andy Reid.”

Smiling from ear-to-ear Reid said: “This is what it’s all about. What a great team and great coaches. I appreciate every bit of it. I guess you get one, then it is natural to want another one, but we have to backpedal for about a minute and enjoy this one and we’ll get busy on the next one.”

Interjected Mahomes: “This is amazing for not only us but Kansas City. The passion the entire time through our ups and downs. Most importantly, doing it for Coach Reid. He’s a guy that deserved it, and to get him that Super Bowl is amazing.”

Yelled Kelce: “Coach Andy Reid, baby. We got a ring for Big Red. Red can’t get rid of us now, he is married to us forever!”

Mahomes may be the Chiefs’ linchpin, Reid its director, but there are others that make this a special team. All-Pro Kelce, running back Damien Williams, and, The Legion of Zoom (receivers Tyreek Hill, Sammy Watkins, and Demarcus Robinson) all scored or made outstanding plays when the game was in doubt.

Indeed, the Chiefs got it done and are Kings of the NFL not just because of their talent, but because this really is a connected team that truly understands teamwork and believes that what they do in practice will always give them the edge no matter the obstacles.

Leland Stein can be reached at lelstein3@aol.com or Twitter @LelandSteinIII