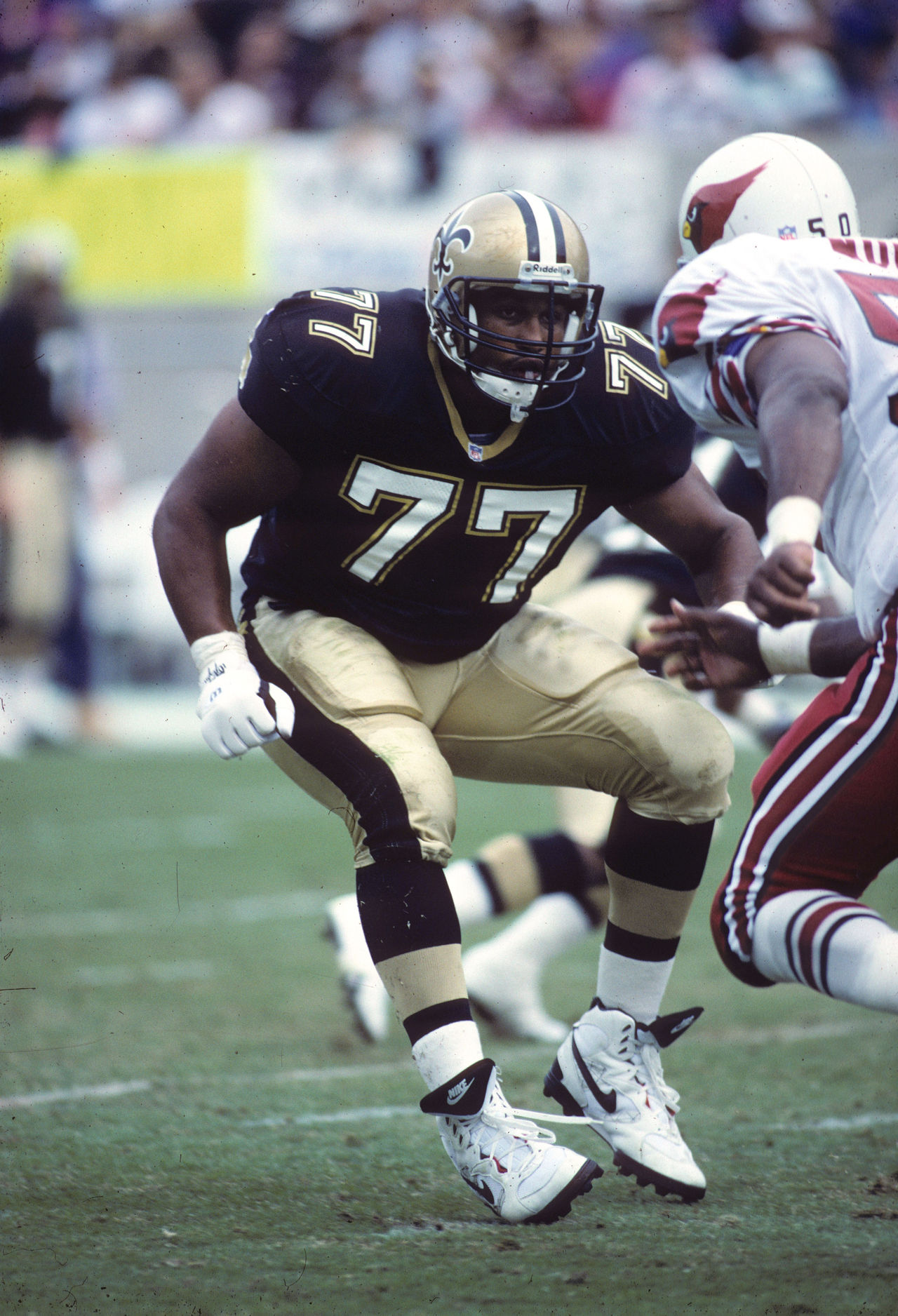 Pro Football Hall of Famer Willie Roaf was a dominating force during his career.

Linked below is the replay of our interview with Pro Football Hall of Famer Willie Roaf on TheAfricanAmericanAthlete.com talk show.

Roaf was the No. 8 overall pick in the 1993 draft out of Louisiana Tech by the New Orleans Saints. After playing at right tackle his rookie season, Roaf switched to left tackle where he went on to become one of the greatest players to play the position. Roaf was selected to 11 Pro Bowls in 13 seasons with the Saints and Kansas City Chiefs, and he was named All-Pro on seven occasions.