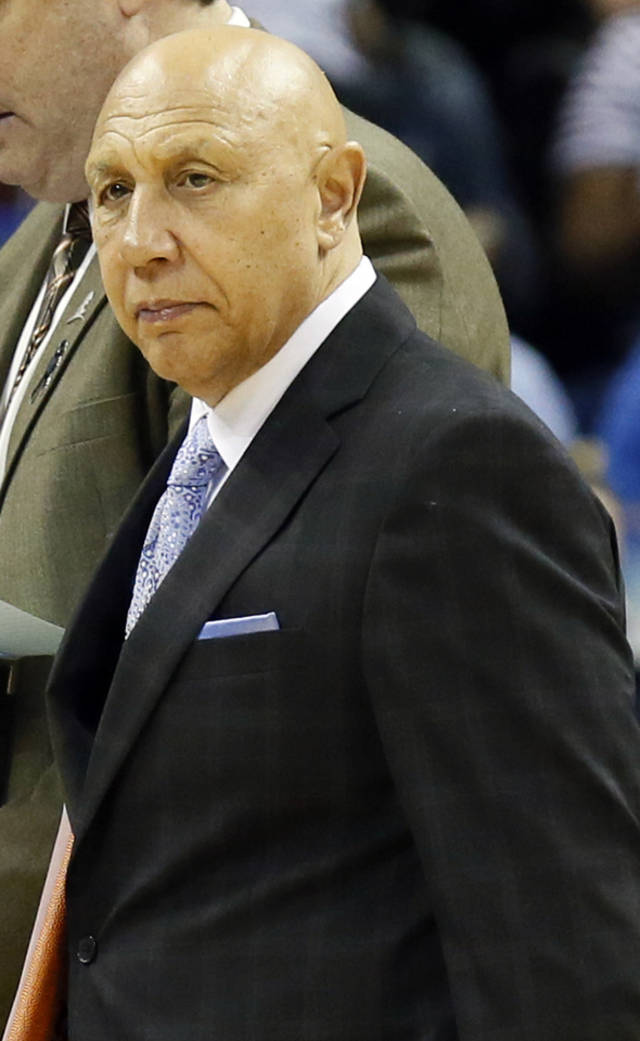 UCLA basketball legend Henry Bibby was a recent guest on the African-American Athlete talk show. During his conversation with hosts Michael Roberson and Rickey Hampton, columnists for the AfricanAmericanAthlete.com website, he discussed a myriad of topics that have taken place over the course of his long basketball career, which started in tiny Franklinton, N.C., _ where there were only 19 seniors in his graduating class _ and has taken him to the highest of heights in college and professional basketball as a player and coach.

Bibby, 67, also talked about his son, former NBA star Mike Bibby, and how the two were able to repair a once fractured relationship, and some of the NBA greats that he played with, and against. Bibby is working with a new basketball training device called Dribblepro and he has a foundation, Henry Bibby Stars,    which is dedicated to working with homeless kids and disadvantage youth.

Linked is the interview with Bibby: