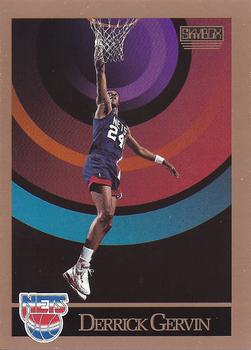 If you love old school basketball, you are going to really enjoy the latest edition of  ‘Derrick Gervin’s As Good As It Gets’ basketball podcast. Ray Scott, the first black man to win the NBA’s ‘Coach of the Year’ award was Derrick’s special guest.

Scott, a Philly native, was the No. 4 overall pick in the 1961 NBA player. The 6-foot-9 power forward went on the have a distinguished 16-year career in the NBA and ABA and played with, and against, some of the game’s greatest players, from Julius Dr. J Erving to Wilt Chamberlain. Scott was also a successful coach in the NBA for the Detroit Pistons, and in 1974 he was named the ‘NBA’s Coach of the Year’ 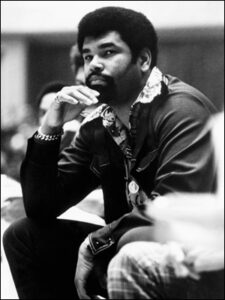 During his interview with Gervin, the former New Jersey Nets forward, and Michael Roberson and Rickey Hampton of TheAfricanAmericanAthlete.com, Scott discussed the growth of the NBA from an eight-team league to the 30 teams in the Association today. He also discusses some of the great players like Bill Russell and George Gervin, Derrick’s older brother and the formation of the NBA Players Association, which was led by the great Oscar Robertson. Click the link below to listen: