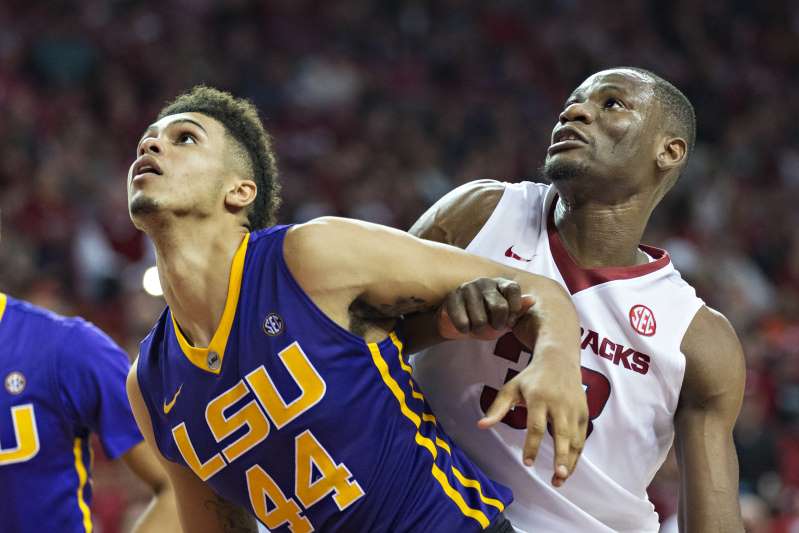 There was something unusual about the shooting death of  Wayde Sims, a young black man who was gunned down in Baton Rouge, La., recently.

His death made national news.

Sadly, when young black men die violently it is often no more than a footnote, or about 45 seconds on the local news. However, Sim’s death caught the nation’s attention because it just so happens that he was a member of the LSU basketball team.

Tragically, the 20-year-old is the latest from a generation of young black men who have died violently, and often at the hands of another black man.  According to reports, Sims came to the aid of a friend during a late night skirmish and was shot and killed during the melee.

Dyteon Simpson, 20, has been charged with second-degree murder. Whatever the beef among the group of young black men on that video was about, there was nothing they were arguing about that was worth dying over.

This is a tragedy for two families. The family of Sims, whose life was filled with hopes and aspiration. It’s also a tragedy for the shooter. He faces many years, if not the rest of his life, in prison.

What was the anger inside this young man that made him feel the need to solve this dispute by taking another man’s life?

In the black community, we are outraged when our young lives are taken by rogue cops and unduly punished by an unfair justice system. Those of you who follow my work on TheAfricanAmericanAthlete.com already know how disgusting and offensive I find these acts.

However, this isn’t about what they do to us, this is what we do to ourselves.

We have to address the self-hate that exists in segments of Black America.

Certainly, the guns and drugs are too readily available, and the resources we need for quality education don’t seem to be attainable.

But that shouldn’t stop us from being better mothers and fathers, sisters and brothers, aunts, uncles and cousins, friends and neighbors. We have to teach our young people a better way to resolve their conflicts without resorting to violence. Let’s all search to find the goodness that exists within all of us. Let’s stop killing each other.