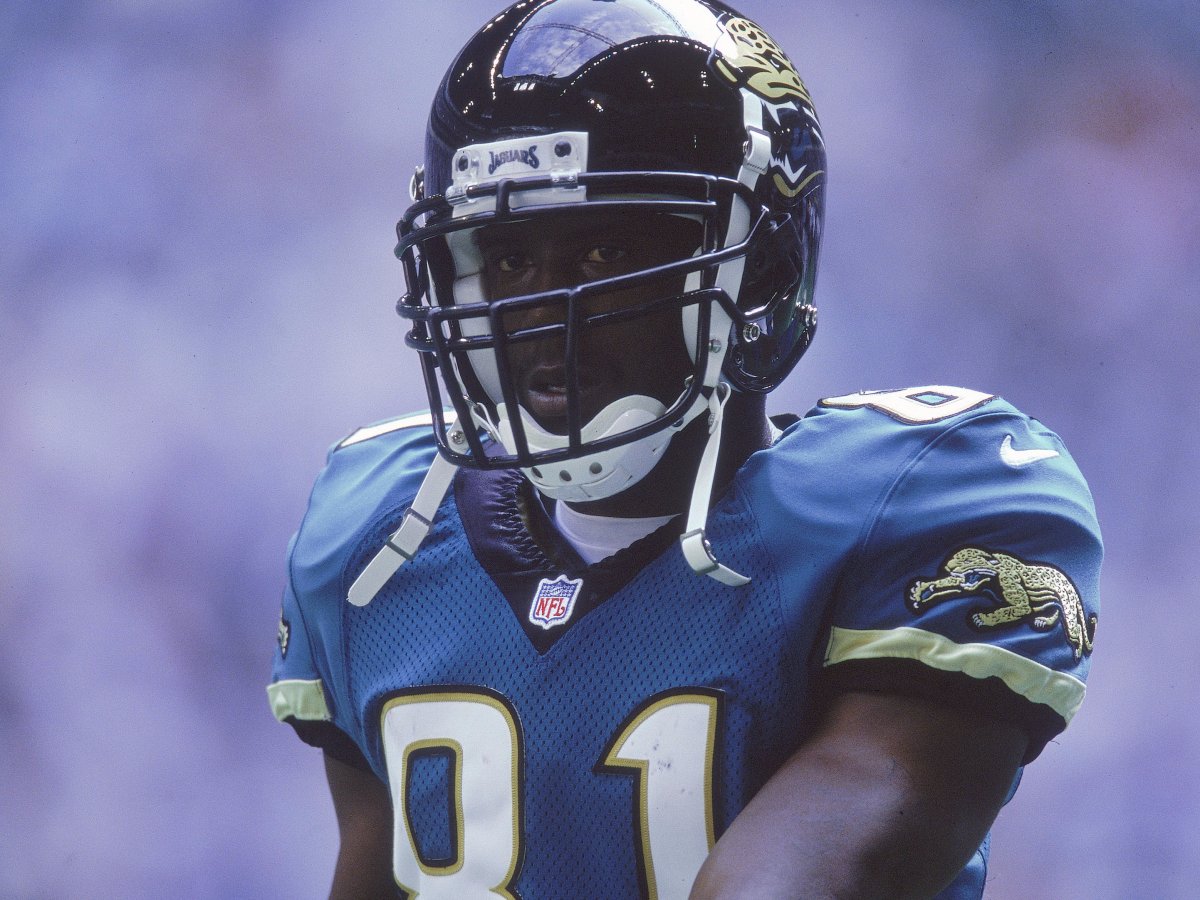 Soward is a former first-round pick of the Jacksonville Jaguars in 2000 out of Southern Cal. The 5-foot-11, 185 pounder was considered a big play wide receiver who could change a game in an instant. Indeed, Soward was all of those things. Nonetheless, his NFL career did not become what many envisioned it would be.

Soward’s problems in the National Football League had nothing to do with what he did on the field, it was what he did off the field. Drug problems ended Soward’s career after only 13 games.

Filmmaker Michael Wright has captured Soward’s story in the film, ‘American Fumble’ which is available on Amazon Prime. Wright discussed the project with hosts Michael Roberson and Rickey Hampton of TheAfricanAmericanAthlete.com.