ABA LEGEND MACK CALVIN ON ‘IN AND OUT OF SPORTS’ 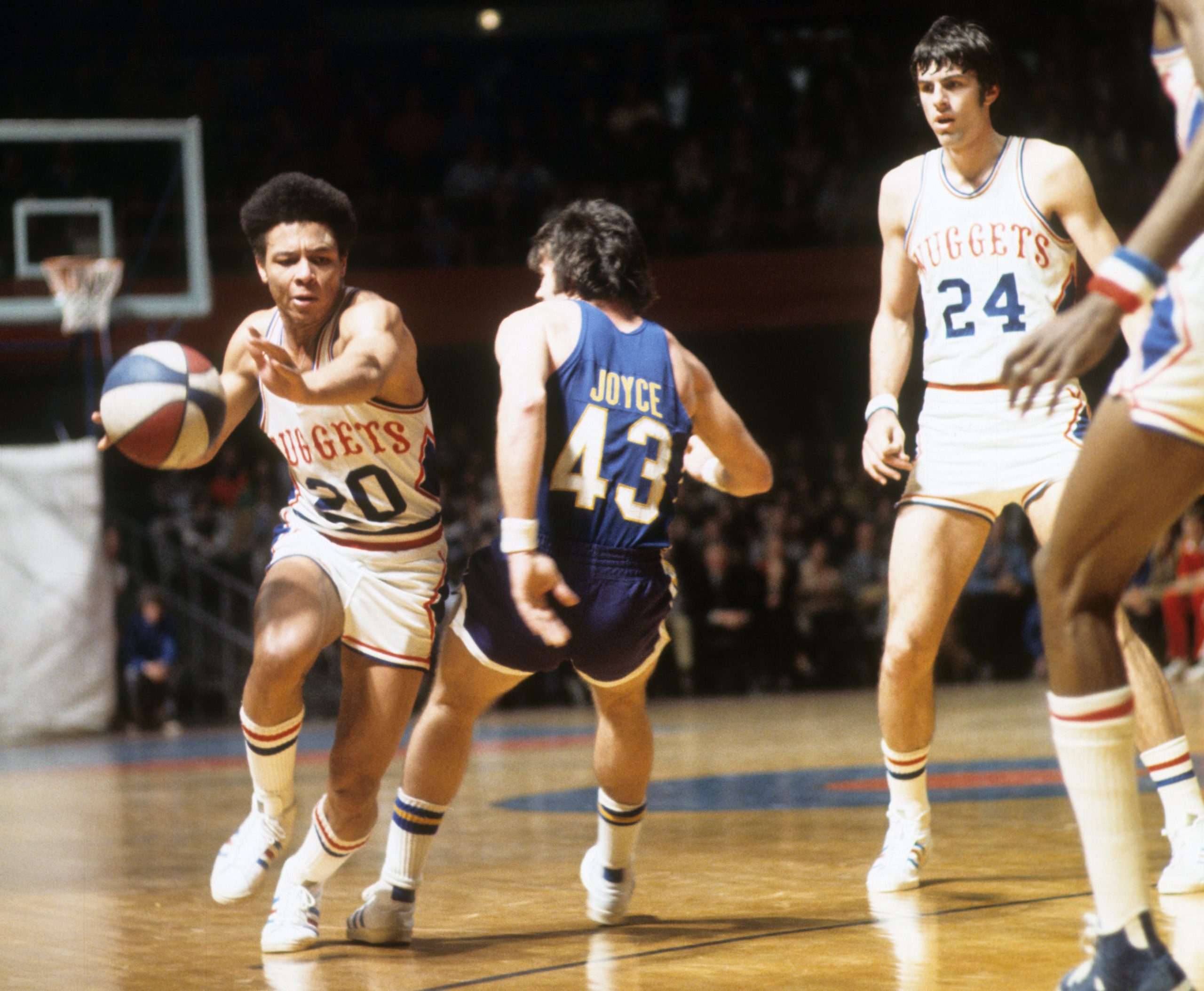 Former ABA-NBA legend Mack Calvin was a recent guest on ‘In And Out Of Sports’ with D.C. talk show legend Butch McAdams.

Calvin was a star at Southern Cal and led the Trojans to a huge upset of UCLA and a young Lew Alcindor (Kareem Abdul Jabbar) in 1969. He was later drafted by the Lakers in the 1969 draft but chose to sign with the ABA’s L.A. Stars.

The 6-foot point guard was devastating in the open court. He once averaged 27 points per game for the Miami  Floridians in the ABA. Calvin was a five-time ABA All-Star and a member of the all-time ABA team. Calvin played from 1969 to 1981, including stops in the NBA following the ABA-NBA merger in 1976.

Calvin discussed his career as a player and coach, and the current state of the NBA as teams get set to restart the season. C

lick to hear the interview.