Home Audio/Video BLAKENEY, BROCKENBERRY ON ‘IN AND OUT OF SPORTS’

BLAKENEY, BROCKENBERRY ON ‘IN AND OUT OF SPORTS’ 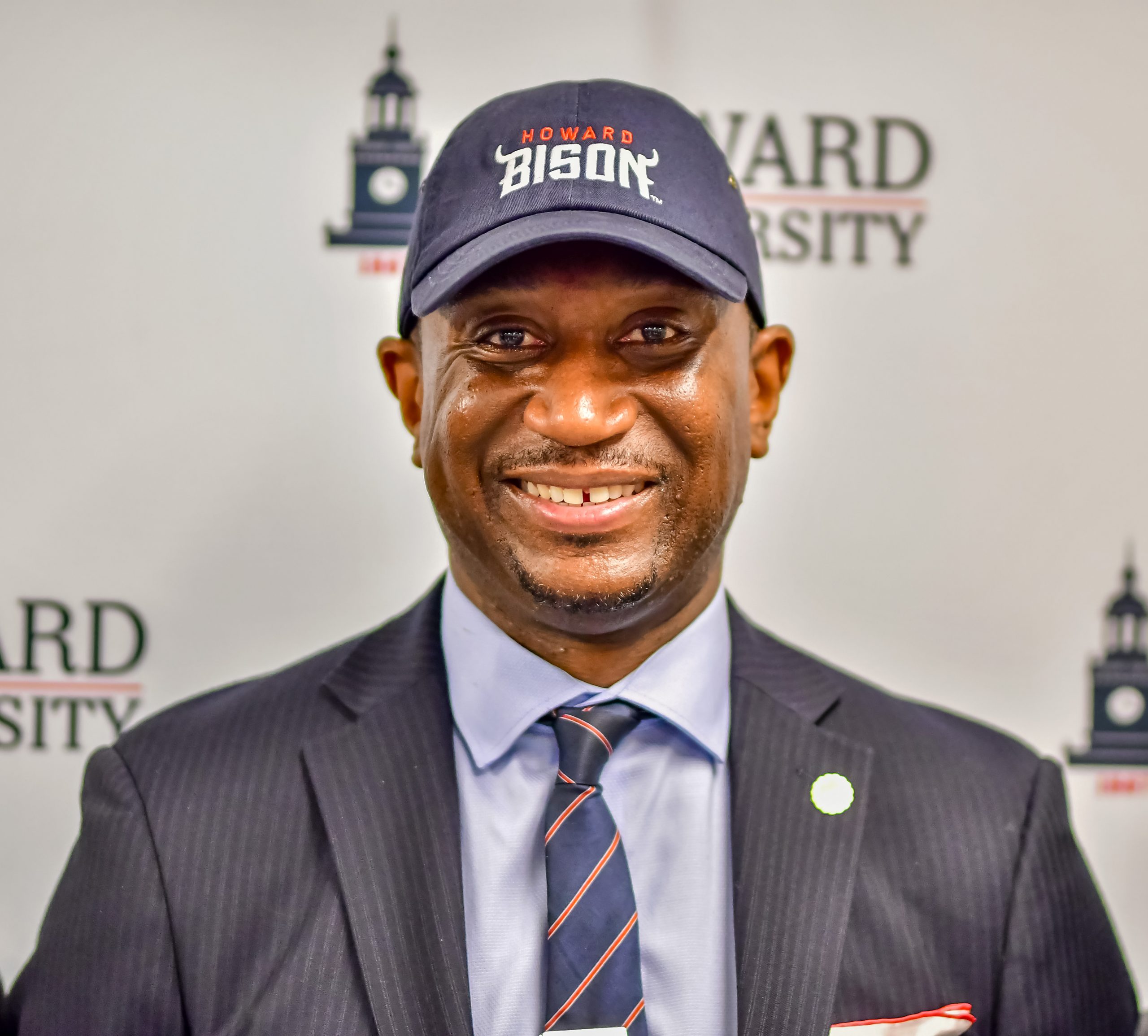 School under coach Morgan Wooten and played at Duke University under Mike Krzyzewski.

He discussed the challenges and opportunities that arise coaching at an HBCU school.

‘In And Out Of Sports’ is brought to you by Horton Funeral Service, the Athletic Republic, and Dr. Edward T. Buford III. Click to hear the interview.