BOB WADE DISCUSSES HIS NFL, MARYLAND TERPS COACHING CAREER, ON ‘IN AND OUT OF SPORTS’ 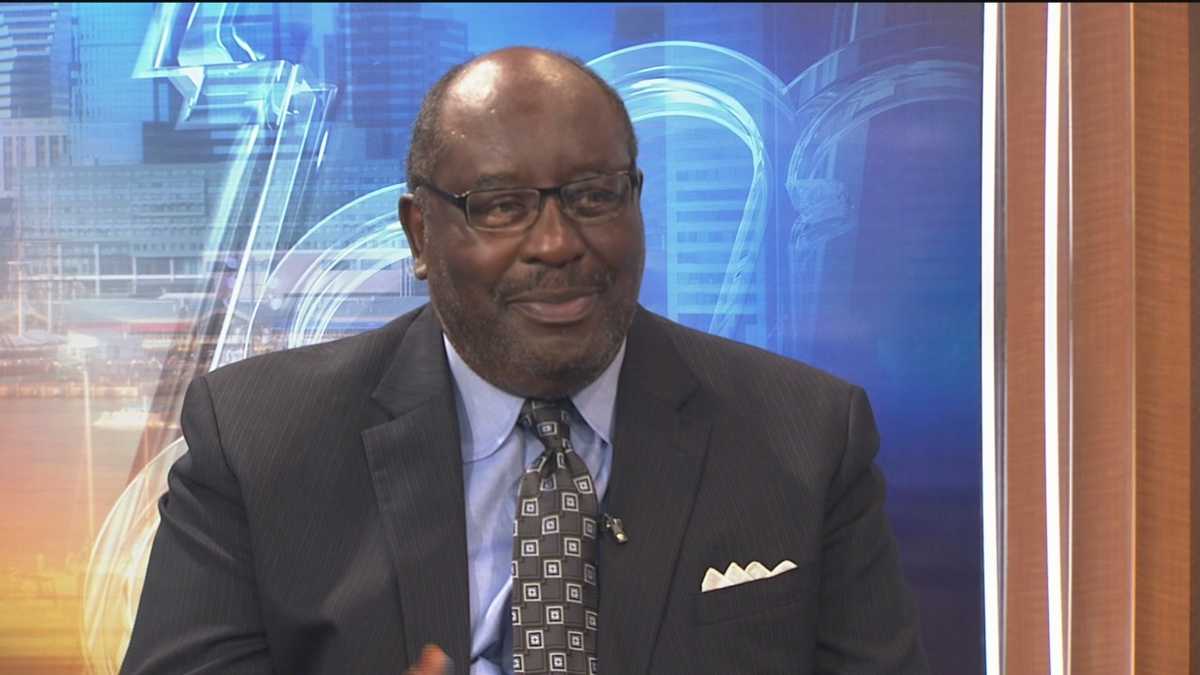 teams ever, featuring future NBAers Reggie Williams, Mugsy Bouges, and David Wingate. ‘In And Out Of Sports’ is brought to you by Horton Funeral Service, the Athletic Republic, and Dr. Edward T. Buford III.

RETURN TO SPORTS IS A LOSING PROPOSITION FOR ATHLETES