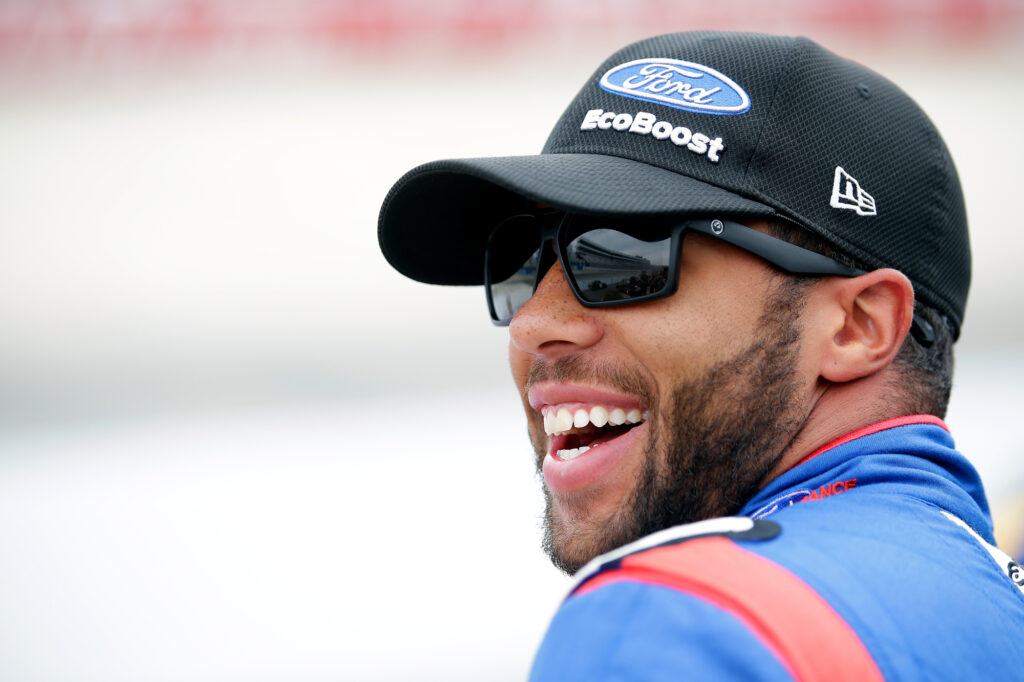 You probably won’t be surprised to know that a guy named Bubba was the runner-up at the Daytona 500 on Sunday. For some reason, the name Bubba and stock car racing, seems to go together.

Ahh!…but you might be surprised, perhaps stunned, to know this Bubba, Darrell ‘Bubba’ Wallace Jr. happens to be a black man. The 24-year-old Wallace, a rookie on the NASCAR circuit, put on a sensational performance, finishing just behind the winner Austin Dillon. For Wallace, it is an extraordinary accomplishment in NASCAR’s greatest event. The Daytona 500 is NASCAR’s Super Bowl.

The Mobile, Ala., native is the first full-time driver in NASCAR since Wendell Scott in 1971. Click the video to see his emotional press conference.