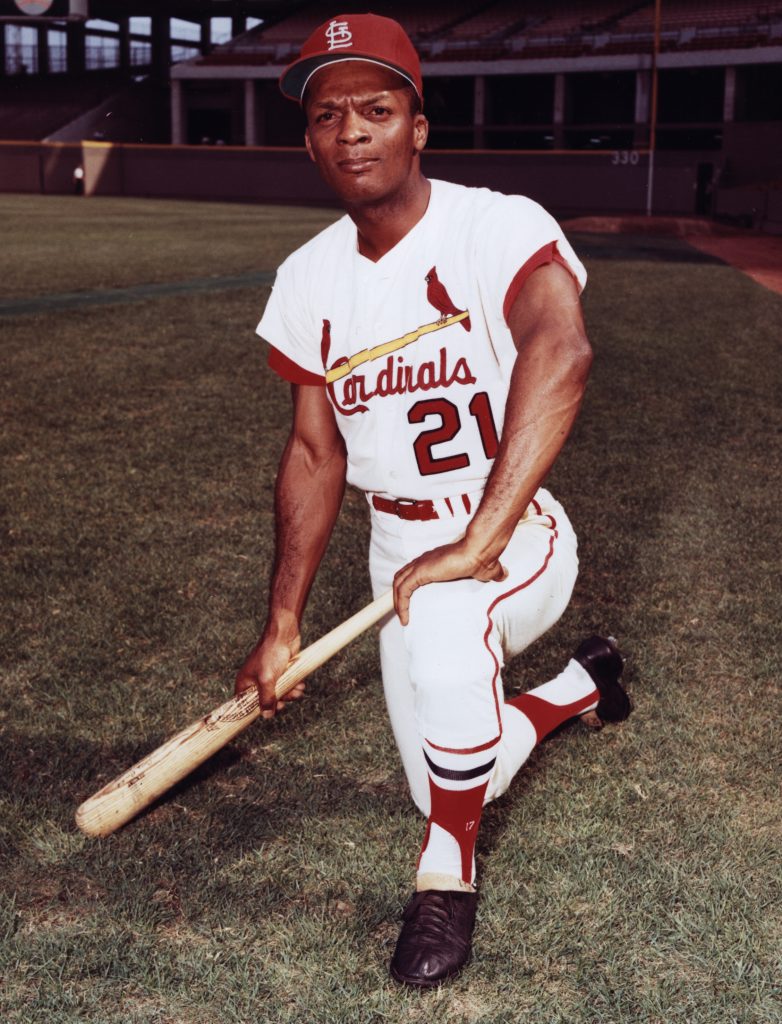 Shelly Flood, the daughter of baseball legend Curt Flood, was a recent guest on TheAfricanAmericanAthlete.com radio show hosted by Michael Roberson and Rickey Hampton. Anthony McClean, of the BASNNEWSROOM.COM, was also a guest.

Flood was a star centerfielder for the St. Louis Cardinals in 1969 when he was traded to the Philadelphia Phillies for Richie Allen and Cookie Rojas. However, Flood challenged the deal and baseball’s iron-fist over player movement.

His efforts in challenging baseball’s hierarchy eventually led to free agency in baseball. Despite his outstanding contributions as a player and for the good of the game, Flood is not in the Baseball Hall of Fame.