Home Audio/Video FLOOD, CHAMBLEE ON ‘IN AND OUT OF SPORTS’

FLOOD, CHAMBLEE ON ‘IN AND OUT OF SPORTS’ 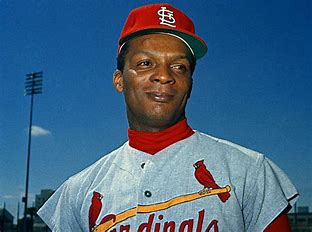 Shelly Flood, the daughter of baseball icon Curt Flood, along with sportswriter and author Andrea Chamblee, were guests on ‘In And Out Of Sports’ hosted by D.C. talk show legend Butch McAdams.

Chamblee is the wife of the late sportswriter John McNamara, who was one of five members of the Annapolis Capital staff shot on June 28, 2018. McNamara was working on a book about D.C. basketball when he was murdered. Chamblee finished the project called ‘The Capital of Basketball: A History of D.C. Area High School Hoops.’

Later in the show, Butch and Shelly discuss the legacy of her father Curt, who paved the way for free agency for athletes in all professional sports when he challenged baseball’s reserve clause after being traded from St. Louis in 1969.

‘In And Out Of Sports’ is brought to you by Horton