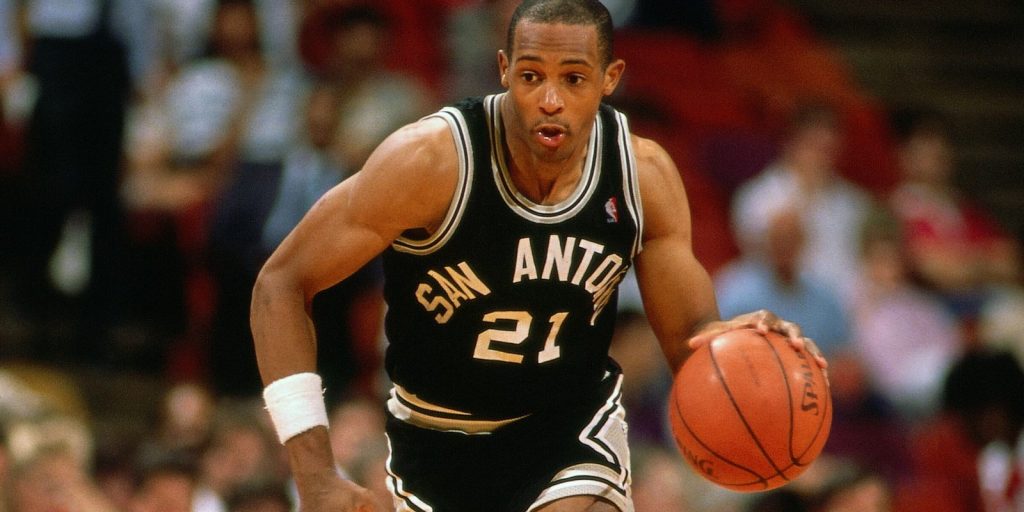 Alvin Robertson was one of the NBA’s best defenders during his 11-year career.

Four-time NBA All-Star Alvin Robertson paid a visit to ‘Derrick Gervin’s As Good As It Gets’ podcast and talked about his college days at the University of Arkansas, and his 11-year NBA career. The 6-foot-4 guard was the No. 7 overall pick in the 1984 draft by the San Antonio Spurs.

Robertson quickly established himself as a lock-down defender, and intense competitor. His career included four All-Star game appearances, six All NBA Defensive team selections, and the 1985-86 Defensive Player of the Year Award.  Linked is the interview, and also a highlight package of Robertson.