on: November 27, 2019In: Uncategorized
Print Email 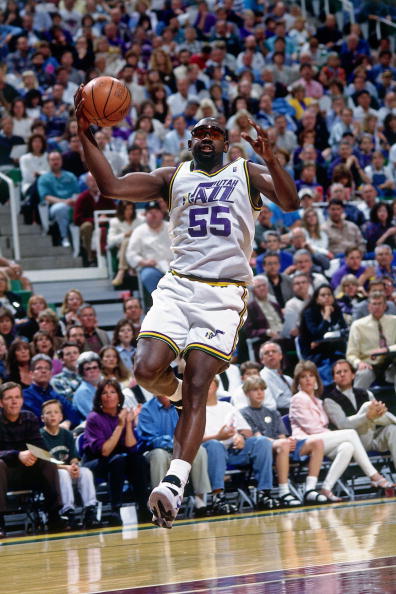 Seventeen-year NBA veteran Antoine Carr stopped by to visit former New Jersey Nets forward Derrick Gervin recently on the ‘As Good As It Gets’ podcast. Carr, who starred at Wichita State University, was drafted by the Detroit Pistons with the No. 8 pick in the 1983 NBA draft by the Detroit Pistons.

However, the 6-foot-9, 225-pound power forward never signed in Motown, and went to play in Italy to start his pro career. Carr returned to the NBA in 1984 with the Atlanta Hawks. It was the beginning of a run that would see him play with six teams in 17 seasons, including Sacramento and Utah. Carr’s ability to play both ends of the floor and his fierce attitude made him a valuable commodity everywhere he went. His mantra was to “play angry.”