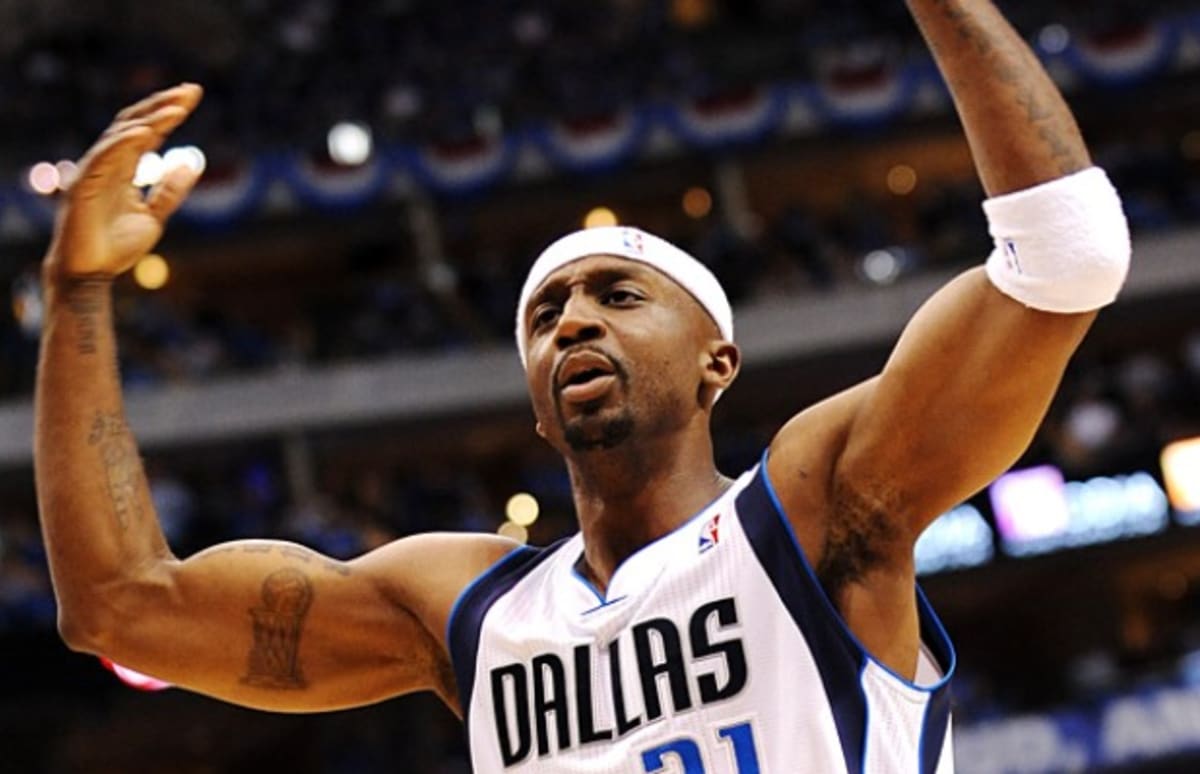 Jason Terry, a veteran of 19-years in the National Basketball Association, stopped by ‘Express Yourself with T-Ramone and ‘Sco’, hosted by veteran sports writers Tim Turner and Roscoe Nance to discuss his career, the recent NBA Finals, and NBA draft.

Terry played 19 seasons in the NBA after being selected out of Arizona with the No. 10 pick of the 1999 draft by the Atlanta Hawks. Terry is only one of 13 players in the history of the league to have at least 18,000 points, 5,000 assists, and 1500 steals. In 2009 he was named the NBA’s Sixth Man Of the Year when he came off the bench to average 19.4 points a game for the Dallas Mavericks.