I AM CHEERING FOR THE BLACK QB IN SUPER BOWL LIV 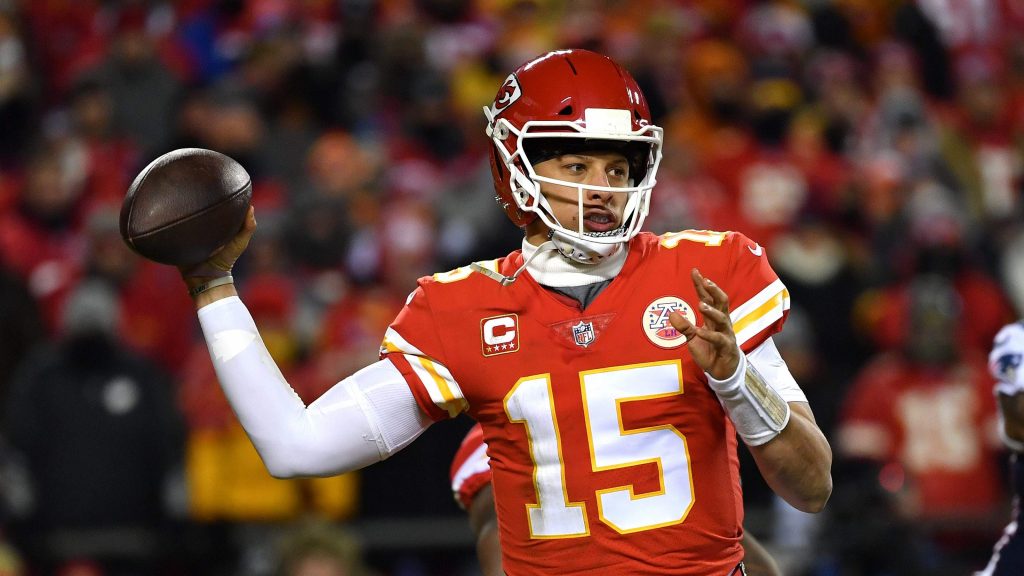 Who do I want to win the Super Bowl LIV on Sunday? The Kansas City Chiefs, of course.

First and foremost is the fact they have Patrick Mahomes, who is a black quarterback. I have always cheered for the black athlete. I want Tiger to win the Masters, the Williams sisters, Coco and Osaka to win the big tennis matches. Hell, if there is a black family on ‘Family Feud’ I want them to win. If I catch a boxing match on television and I don’t know either of the combatants, and one is black and the other is white, I am going with the brother.

Nothing against the white guy, I just feel a sense of racial pride. I would also wager that a lot of white people feel the same way. I have no problem with a person feeling racial pride until they attempt to suppress people who don’t look like them. 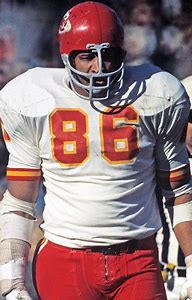 Doug Williams was the first black quarterback to win a Super Bowl when he led Washington to a win over Denver in Super Bowl XXII. Nonetheless, It has been a long journey for the black quarterback in the National Football League. Black quarterbacks have had to overcome stereotypes and discrimination while playing the most prestigious position in all of sport.

And even with those obstacles in the way,  several black quarterbacks  have excelled. From Doug Williams winning it all in 1988, to the Hall of Fame career of Warren Moon, and the spectacular play of Randall Cunningham, Donavan McNabb, and Michael Vick.

And now, we are on the verge of a ‘Black Quarterback’ takeover in the NFL.

During the 2019 NFL season black quarterbacks shine in several different cities around the NFL. Mahomes, last year’s MVP, is in the Super Bowl. Baltimore’s Lamar Jackson is likely to be named this season’s MVP. Deshaun Watson led the Houston Texans to a playoff win, and Dak Prescott put up big numbers in Dallas.

Despite the influx of black quarterbacks in the NFL, the struggle for opportunity throughout the league continues to exist.

Look at all the shade Lamar Jackson had thrown his way. How many teams thought he should play wide receiver coming out of Louisville? I’ve watched Colin Kaepernick ‘whiteballed’ by the predominantly white owners, and I watch year after year as blacks are passed over for head coaching 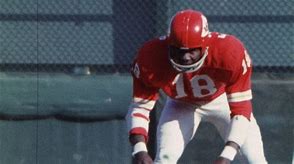 positions. Currently, there are only three black coaches in the NFL. despite the league being 70 percent black.

But my decision to cheer the Chiefs on goes even beyond their black quarterback.

The Chiefs, along with other teams in the old American Football League, were among the first to recognize the wealth of talent playing at Black Colleges.

Consider that in 1963, Grambling’s Buck Buchanan was selected in the 19th round of the NFL draft by the New York Giants. Meanwhile, Buchanan was the No. 1 overall pick by the Kansas City Chiefs in the AFL. Buchanan went on to have a brilliant career with the Chiefs and was selected to the Pro Football Hall of Fame. 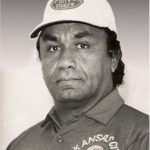 Wells found gems at Black Colleges around the country.

In addition to Buchannan, among the core players on the Chiefs’ Super Bowl-winning were in Otis Taylor (Prairie View), Willie Lanier (Morgan State),  Emmitt Thomas (Bishop) and Jim Marsalis (Tennessee State). All of those players earned All-Pro honors, and Lanier and Smith joined Buchanan in the Pro Football Hall of Fame. They were all critical pieces in the Chiefs’ 23-7 win in Super Bowl IV victory in 1970.

The Kansas City Chiefs have a history of looking for the best guy, regardless of the color of his skin. It would be good if all of that diligence over the years could be rewarded with another Super Bowl win on Sunday.