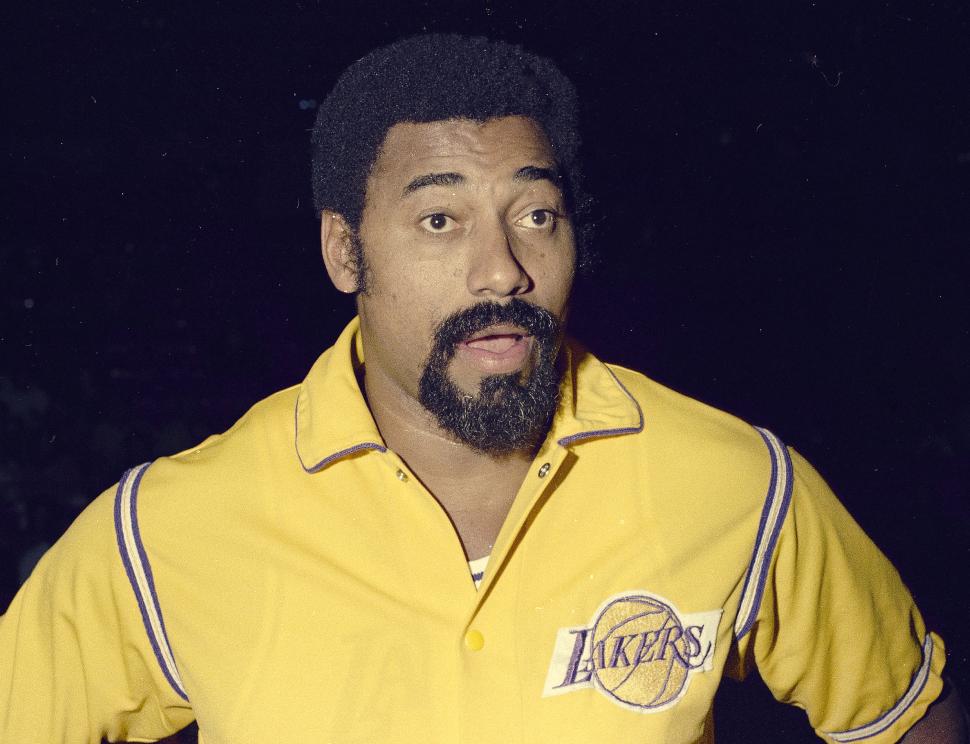 Houston Rockets’ guard James Harden is on a remarkable roll. He has now scored at least 30 points in 17 consecutive games. Now, if Harden can do that 48 more times he will tie Wilt Chamberlain’s record of 65 straight games of at least 30 points (from Nov. 4, 1961 to Feb. 22, 1962). Harden is an exceptional player, and one of the dominant offensive forces in the game today.

However, the sport of basketball has never seen an offensive force like Chamberlain. And amazingly, I’ve heard people say he would not be a force in the NBA today.  could not play in the National Basketball Association today. Of course, this is true, being that Wilt passed away in 1999 at the age of 63.

Only the most naïve basketball observer would think of Chamberlain as a non-factor in today’s NBA. Chamberlain is pro basketball’s most dominant player ever. Standing 7-foot-1, and weighing 275 pounds, he was an incredible athlete, the perfect blend of power, strength, and endurance.

Consider that: one season he played every minute of every game. He once averaged 50 points per game (1961-62), and he scored 100 points in a game. He averaged 30 points and 23 rebounds per game for his career. He even led the league in assists one season.

Chamberlain played against some of the greatest centers of all time, such as  Kareem Abdul-Jabbar, Willis Reed, Bill Russell, Nate Thurmond, and Wes Unseld. In today’s game Chamberlain would be athletic enough to go out and guard centers who can shoot 3-pointers like Golden State’s Boogie Cousins, and handle the pick-and-roll offenses so many teams like to run.

Do you remember how dominant Shaq O’Neal was?  As great as Shaq was, he was never the athlete,  rebounder, and defender that Chamberlain was. Check out this video of Wilt.