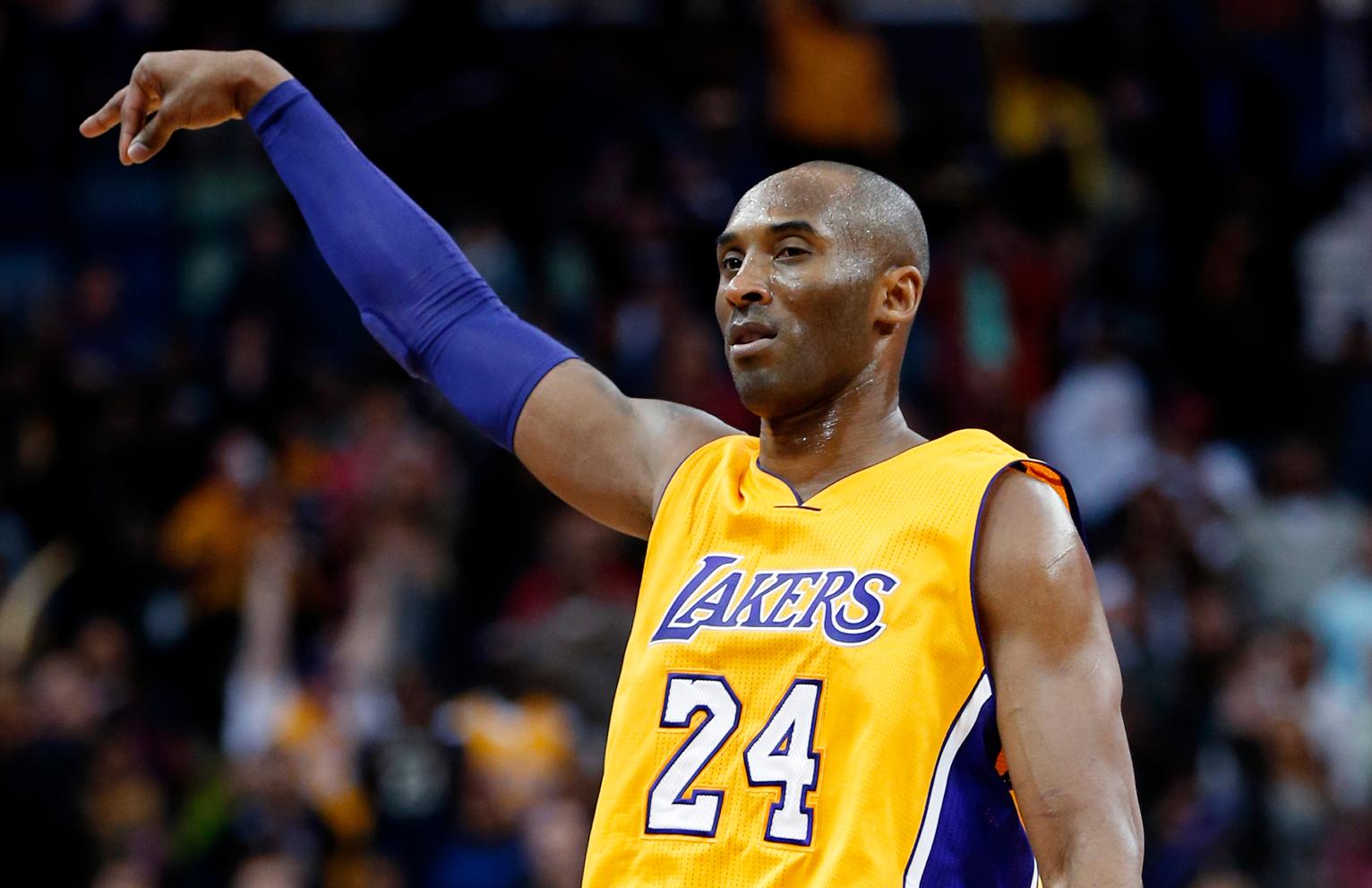 (wire reports) _ Tragedy has struck the world of sports.

NBA legend Kobe Bryant died in a helicopter crash this morning in Calabasas, Calif., about 30 miles from Los Angeles. He was 41. His daughter, Gianna, 13, was also among a total of nine victims.

Bryant played his entire 20-year career for the Los Angeles Lakers and won five NBA championships. He was named Finals MVP twice and league MVP in 2008. Bryant was 41.

The Los Angeles County Sheriff’s Department responded to reports of a helicopter that crashed into a hillside and caught fire. The crash was called in at 9:47 a.m. local time. Flames that spread a quarter-acre were put out by 10:30. The fire department reported no survivors.
Bryant and his wife, Vanessa, have four daughters Gianna, Natalia, Bianca, Capri.