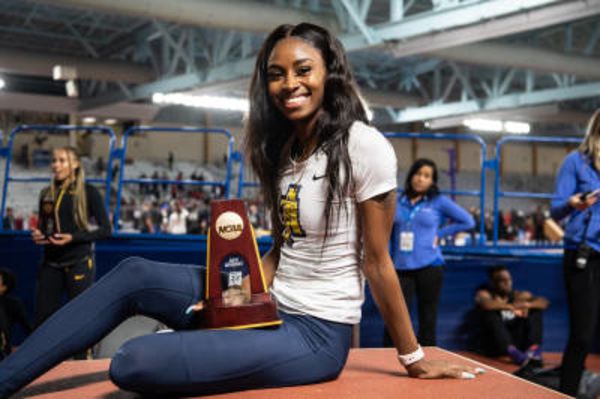 North Carolina A&T State looks to add to the MEAC’s track and field legacy that includes legendary coaches, Olympic gold medalists, and world record holders, when the Aggies compete in NCAA Outdoor Track Field Championships which get underway Wednesday at the University of Texas.

The Aggies men are ranked 10th in the nation, and the women are 12th, and Director of Track and Field Programs Duane Ross is talking in terms of his squad coming away with a national championship. It would be a first for an HBCU at the Division I level.

The Aggies have been nothing short of scintillating this season.

“I’m really excited for my kids and seeing them embracing what we’re doing, and going after this thing the right, and taking a shot at winning the championship,’’ Ross says. It’s been a good journey for them.’ 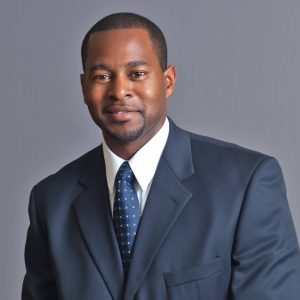 “That’s pretty much it cut and dry. There is no gray area. We’re up to it. We have to go out there and compete on the track. That’s what we’ve been doing this year.’’

Senior sprinter Kayla White is the linchpin of the women’s team.

White, who brought North Carolina A&T its first track and field national championship when she won the 200 meters Indoor NCAA title this year in 22.66 seconds, was named the United States Track and Field and Cross Coaches Association (USTFCCCA) Southeast Region Athlete of the Year.

White is first in the nation and in the world in the 100 meters with a time of 10.96 run at the 2019 MEAC Championships and is tied with freshman teammate Cambria Sturgis for the best time in the nation in the 200 meters at 22.52.

She was named the MEAC Outdoor Most Outstanding Performer after winning the 100, 200 and being one-fourth of the championship 4×100-meter relay team. White has qualified for the NCAA Outdoor Championships in the 100, 200 and 4×100.

Sturgis has the eighth best time in the nation in the 100 meters, 11.7. Junior Madeleine Akobundu is in the National Championships after finishing eighth in the women’s 100-meter hurdles in the East preliminaries in 13.17.

The Aggies 4×100 relay team of Sturgis, White, Tori Ray, and Kamaya Debose-Epps has the eighth best time in the nation at 43.41. Their 4×400 team Ray, Sun-Sara Williams, Nilaja Florence and Kristoni Barnes has the 19th best time, 3:33.8. Ray will also compete in the 400 meters in addition to running legs on the relay teams.

The Aggies large contingent of student-athletes competing in the NCAA Outdoor Championship bolsters Ross’ dreams of a national championship for them. It’s a dream that was born when he took over the program seven years ago

“That was the goal from Day 1,’’ Ross explained. “I realized what we had from Day 1, and I’ve been preaching that since Day 1.

“I knew what we had as far as resources and support. I knew I just had to put it together, get the right kids in, get them trained up and believing what I believe.

“Then we’ll put our cards on the table and see what happens. Slowly but surely that belief took on a life of its own. Now I don’t have to preach it every day, but I do.’’

Ross acknowledges that his championship dream was a tough sell initially not only with student-athletes but alumni as well.

The Aggies failed to win the MEAC championship in each of his’ first four seasons let alone the national championship. He recalls older alumni telling him he was “too ambitious.’’

“We don’t do things because they’re easy,’’ he says.

Ross has made believers of not only of Aggies student-athletes and alumni, but he also has opposing MEAC coaches believing this could be a very special year for North Carolina A&T’s program.

“I really think A&T is poised to have an all-time showing,’’ says long-time Norfolk State Director of Track and Field Kenneth Giles, whose men’s teams won eight consecutive outdoor conference championships from 2006-12. “The women will come in the top 3 and the men in the top five. I can’t recall a team that has had that high of showing.

“I know things go in cycles and repeat themselves, and we here at Norfolk State have had great showings at the regional. But what A&T is doing is just phenomenal. My hat goes off to them.’’

The Aggies will see a number of familiar faces from the MEAC in the field at the NCAA Championships. They include:

Ross says the total number of student-athletes representing the MEAC is further validation of the conference’s status as a premier track and field league.

“That says we’re just as good as any other conference,’’ he says. “People are always talking about Power Five this and Power Five that. Track and field don’t play by those rules.

“Track and field is… ‘You bring your game and I bring mine, and we’ll see what happens.’ Nobody in this conference is shaking in their boots when we compete because somebody else says they’re from a Power Five Conference. That doesn’t exist in our world.’’