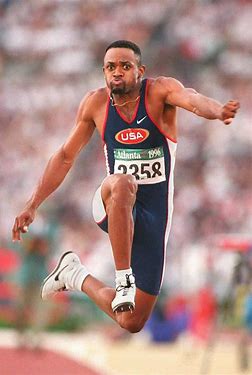 Harrison talked about the dedication, discipline and the disappointments that go with being an Olympic champion.

The guys were also joined by Anthony McClean, Editor In Chief Emeritus at the BASN Newsroom, to discuss the NFL, Bob Kraft and other issues of the day. Click the link below to hear listen.