Deprecated: The called constructor method for WP_Widget class in WPAC_Nav_Menu_Widget is deprecated since version 4.3.0! Use __construct() instead. in /var/www/wp-includes/functions.php on line 5476
 PRESIDENTIAL MEDAL OF FREEDOM WINNER HARJO TALKS ABOUT WASHINGTON NFL NAME CHANGE ON 'IN AND OUT OF SPORTS' - The African American Athlete 
Notice: Undefined offset: 1 in /var/www/wp-content/themes/jnews/class/ContentTag.php on line 86 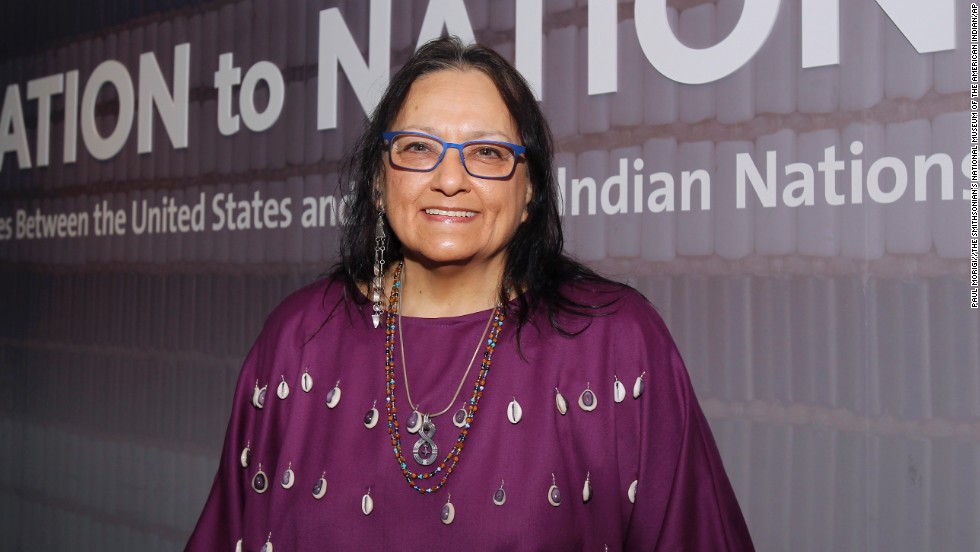 Presidential Medal of Freedom Award winner Suzan Harjo shared her thoughts on the Washington football team changing their nickname on ‘In And Out Of Sports’, hosted by D.C. talk show legend Butch McAdams.

For years Harjo worked on the frontlines fighting for social justice issues for Native Americans and all people of color. In 2014 President Barack Obama presented her with the Presidential Medal of Freedom Award. It is one of the highest honors a citizen can receive.

Harjo was the lead plaintiff in a case against the Washington NFL team seeking to have their offensive nickname changed. Although the lawsuit did not prevail after 17-years of deliberation, the pressure applied from activists like Harjo took its toll.

Washington recently announced it will find a new nickname and mascot.

Harjo and Butch discussed the pressure that finally led Washington owner Daniel Snyder to relent, and they had a fascinating conversation regarding the history of Native Americans, and why other sports teams should change their offensive nicknames.

‘In and Out Of Sports’ is sponsored by Dr. Edward T. Buford III, the Athletic Republic, and Horton Funeral Service. Click the link below to listen to the interview.