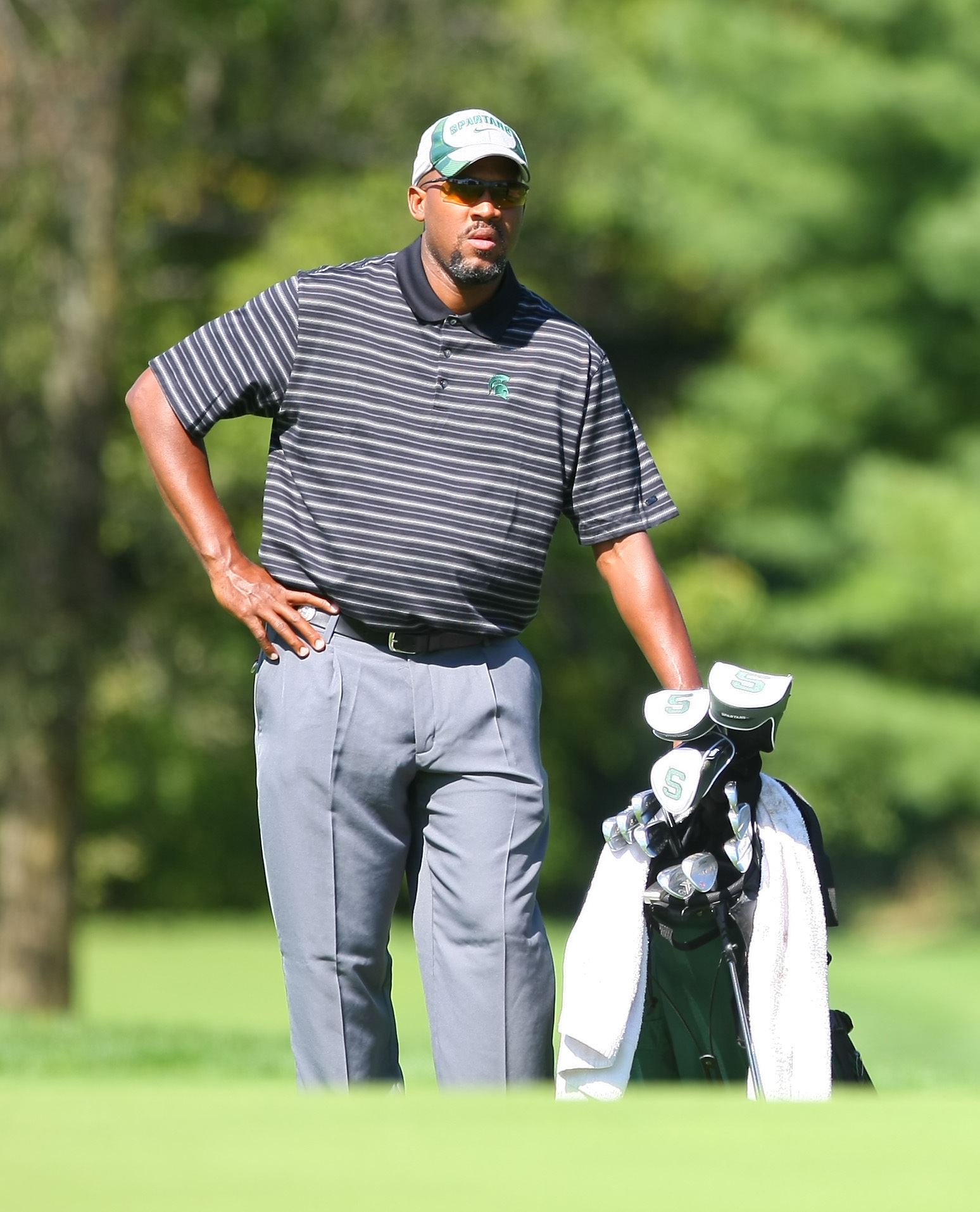 Puryear, who played golf collegiately at Tennessee State University, coached at MSU from 2008 to 2011, and led the Spartans to a Big 10 title, and earned ‘Big 10 Coach of the Year’ award. He was part of an NCAA title team as an assistant coach at Stanford University, and he was the director of golf at Queens University.

Puryear talked about a myriad of issues in the world of golf, including Tiger Woods’ 2019 season, the future of black golf in America on the LPGA and PGA Tours, the lack of black coaches at the NCAA power conferences, and Steph Curry’s recent gift to Howard University, which will allow the school to bring back men’s and women’s golf.

Click the link below. The Puryear interview picks up around the 7:20 mark.