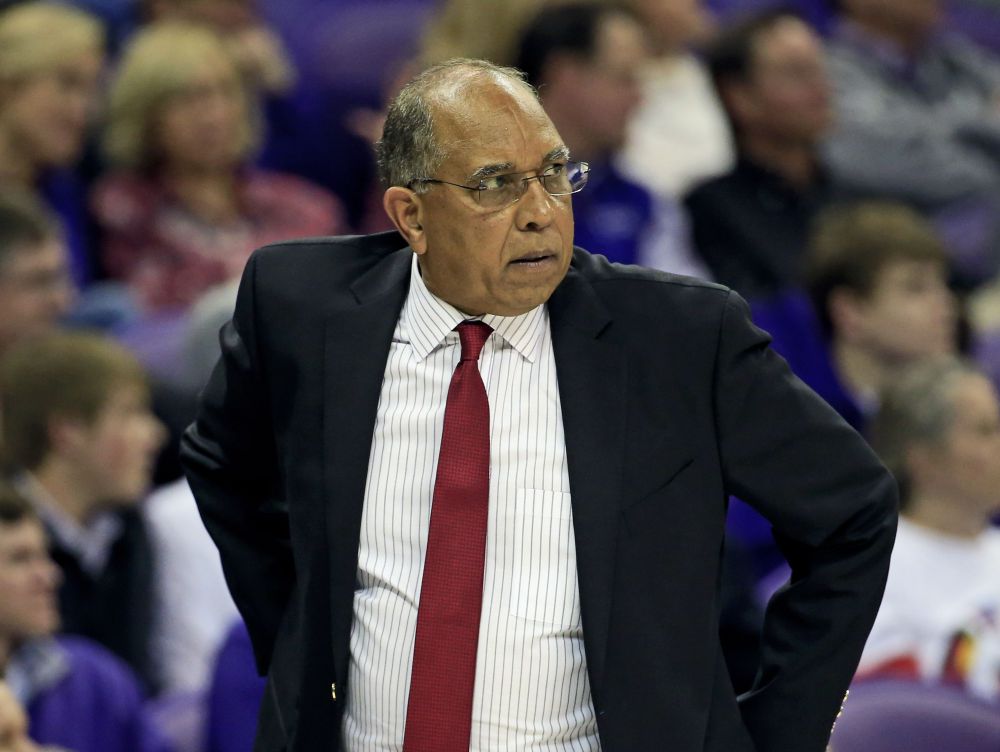 Tubby Smith’s coaching career has come full circle. He has returned to his alma mater, High Point University, to coach.

Smith talked about his humble beginnings in Scotland, Md., where he was one of 17 children born to Gufferie and Parthenia Smith, and how their teachings have carried him throughout his life on and off the basketball coach.

In 1998, Smith guided the Kentucky Wildcats to the NCAA championship. The interview picks up at the four-minute mark of the show.