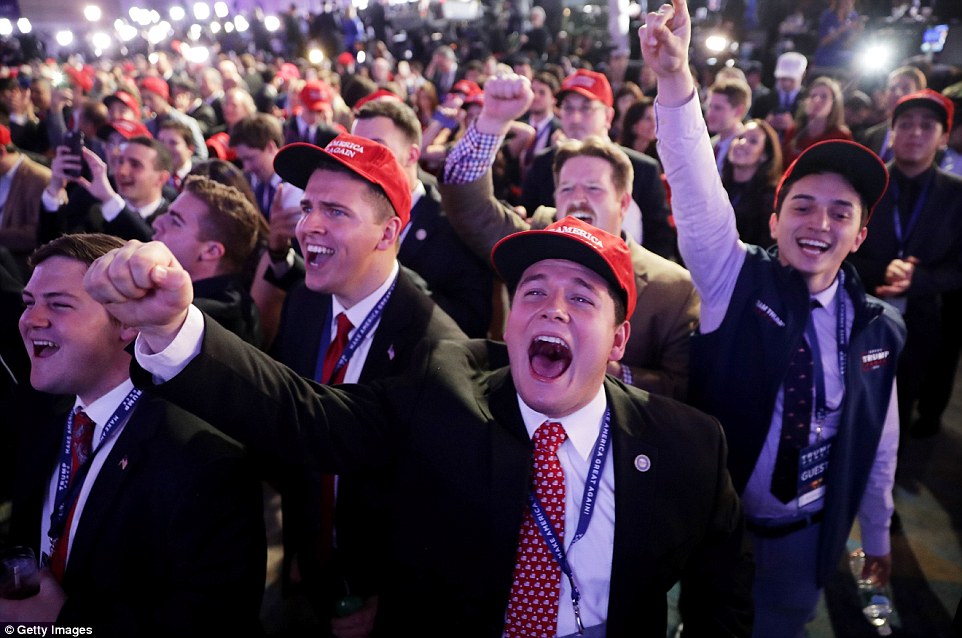 For many Trump supporters he can do no wrong.

When the So-Called President of the United States once exclaimed that he could stand in the middle of Fifth Avenue [In New York City] and shoot someone and not lose a vote,  it was really one of the few times he has ever been honest. If nothing else, Donald Trump understands that he has a segment of America who thinks he can do nothing wrong.

Stunning proof of the maniacal following Trump has is seen in a recent interview with a group of  Trump supporters  on CNN. Just listen to them explain away the events of  what has clearly been the most disastrous first two months of any president in history.  Really, it is an absolute waste of time to debate most Trump supporters on issues. They are living in another reality.