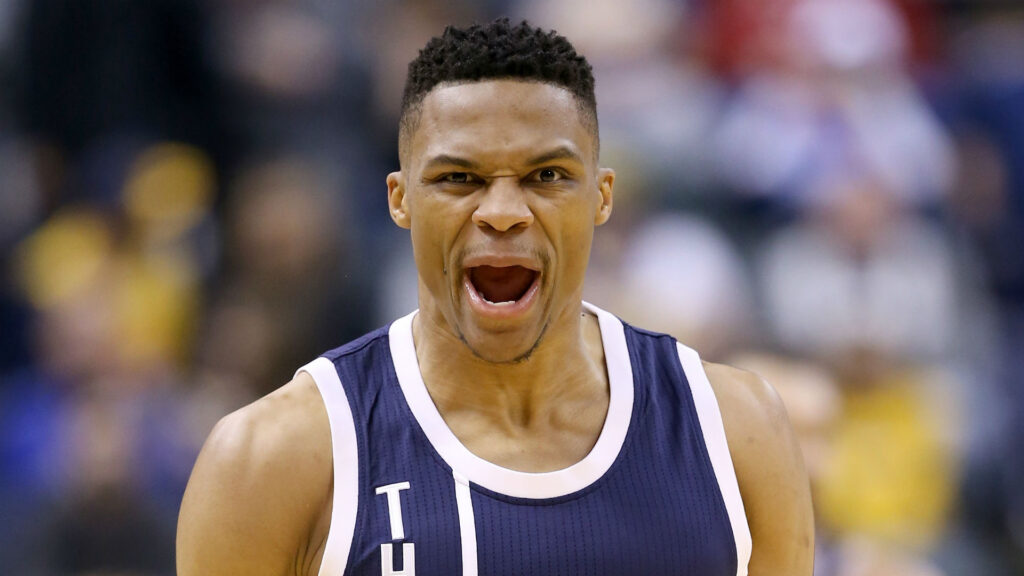 If there was any doubt on who will win the 2016-17 NBA Most Valuable Player Award, Russell Westbrook ended it Wednesday night. The Oklahoma City guard poured in 57 points, 13 rebounds and 11 assists, rallying his team from a 21-point deficit, as the Thunder defeated the Orlando Magic 114-106.

The fact Westbrook’s extraordinary performance came in a game that sealed a playoff berth is especially meaningful in explaining why the 6-foot-3 guard, drafted with the No. 4 overall pick in 2008 out of UCLA, by the then Seattle Supersonics, is the MVP.

The Thunder seemed doomed when they lost Kevin Durant to Golden State in free agency. Most teams that would lose such an impact player would be headed straight to the lottery. However,  the Thunder (43-31) are heading to the playoffs thanks to the brilliant play of Westbrook.

None of the other MVP candidates, Houston’s James Hardin, Golden State’s Steph Curry and Cleveland’s LeBron James, have had to do as much as Westbrook to make their team successful.

He is on the cusp of becoming the first NBA player to average a triple-double since the great Oscar Robertson (30 points, 12 rebounds, 11 assists) did it in the 1961-62. Westbrook is currently averaging 31 points, 10 rebounds and 10 assists.