Home Featured WHY WE LOVE (AND HATE) TIGER WOODS

WHY WE LOVE (AND HATE) TIGER WOODS 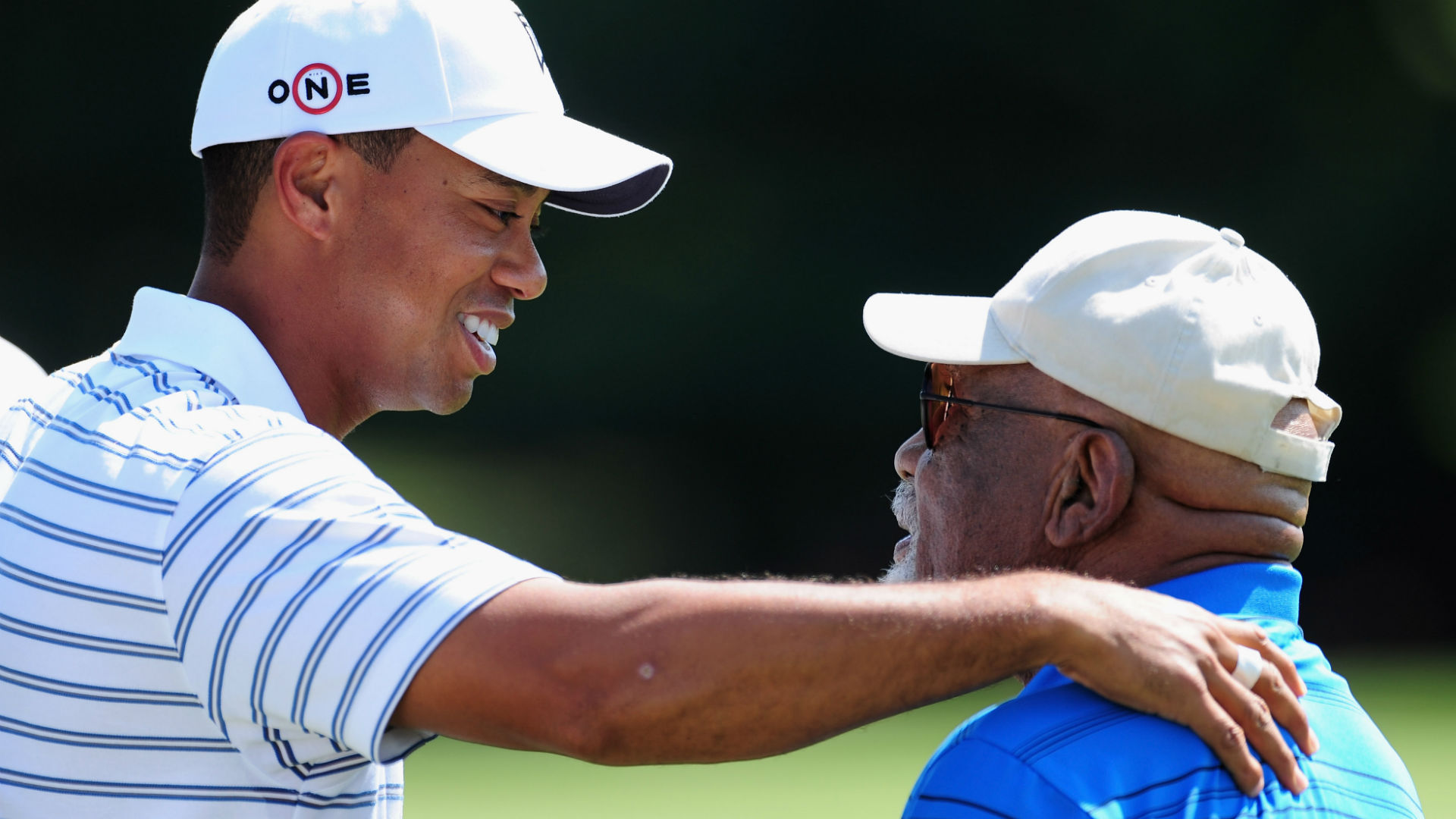 Tiger Woods is arguably the most polarizing athlete in the world. There is absolutely no middle ground with him. People either love him or hate him.  And now that he is back in the winner’s circle for the first time in five years following his victory at the Tour Championship on Sunday, Tiger lovers and haters are back out in full force.

How ironic is that, huh? Do you want more on this?

Really, you can’t make this stuff up. What that nonsense really shows is how screwed up we are on race.

Now, add the moralists that hate him for cheating on his wife, and the fact he has a foul mouth on the golf course (as if he is the only PGA Tour player who curses after a bad shot), and they consider him to be a terrible person. Then comes the jealousy of this filthy rich black guy, who is sleeping with all these white women, using foul language on the course, and then beating all these nice white guys every week. For some people, it is just too much to take.

No one has loved the demise in his game, that had seen him winless since 2013, and his personal life that included a DUI arrest, more than the people who fall into this group. I can assure you they were not cheering for Tiger on Sunday.

Now, this is why people love Tiger:
They know how difficult the game of golf is and they love the command and the consistency he has shown since he turned pro late in the 1996 season.

They appreciate his 14 majors, 80 PGA Tour wins, and the cavalcade of remarkable shots. They don’t give a damn about his love life, his foul mouth, or how much money he makes.
These folks just want to watch him play, and maybe they can take a piece of what he does, and apply it to their game.

He is a black man on the PGA Tour (even with his own issues of his blackness). He pushes forth a legacy of black golf started by men like Charlie Sifford, Ted Rhodes, and Lee Elder, the first black to play in the Masters.

These Tiger fans have a deeper connection to golf than some in the black community who are relatively new to the game. This generation was around in the ’60s,  ’70s, and ’80s and watched black men like Elder, Sifford, Cal Peete, Pete Brown, Jim Dent, Jim Thorpe, Charlie Owens, Bobby Stroble, and Walter Morgan, win events on the PGA Tour and Senior Tour.

They know black golf didn’t start with Tiger. They also know Tiger Woods represents men like  Rhodes, Sifford and Bill Spiller, who never got a fair chance to play because of racism,  every time he tees it up.

These people know that even when Tiger called himself a ‘Cablinasian’  on Oprah, they know what others were gonna think.  And they know if he was playing in the Greensboro Open in 1961, that he would be called ‘nigger’ just like Charlie Sifford was. Of course,  that’s a word Tiger has heard or read in a hate letter more than once in his career.

They also know that Woods _  despite the myth that he doesn’t _  has a clear understanding and appreciation for the black golf pioneers who came before him. Woods enjoys a close relationship with Elder and was very close to the late Sifford, who passed away in February. Woods has made financial contributions and given awards to junior programs that benefit blacks, around the country.

So, there you have it. These are at least a few reasons people love/hate Tiger.

Honestly, I understand both sides of this debate. And I have sometimes been on both sides of it as well. When I see Tiger dealing with the current racist president, it is infuriating. However, when I see him playing golf as no one else had before, as a black man I am filled with pride knowing the struggle of black golfers in America.
But there is one thing that both the lovers and haters of Tiger Woods can all agree one. When he tees it up, everyone wants to watch him.